You Can Take the Guide Out Of the Tour, But...


And just for bad measure; a turgid review... http://www.tripadvisor.com/ShowUserReviews-g35805-d534487-r168295887-Chicago_Trolley_Double_Decker_Co-Chicago_Illinois.html


Redondo Too Has the Potential To Be a Great City like Chicago; If We Could Only Elect Just Men To Make Good Laws, and Stop Treating the Fine Residents Of Redondo Like a Bunch Of Children...
Posted by Eric J. Coleman at 1:19 PM No comments: 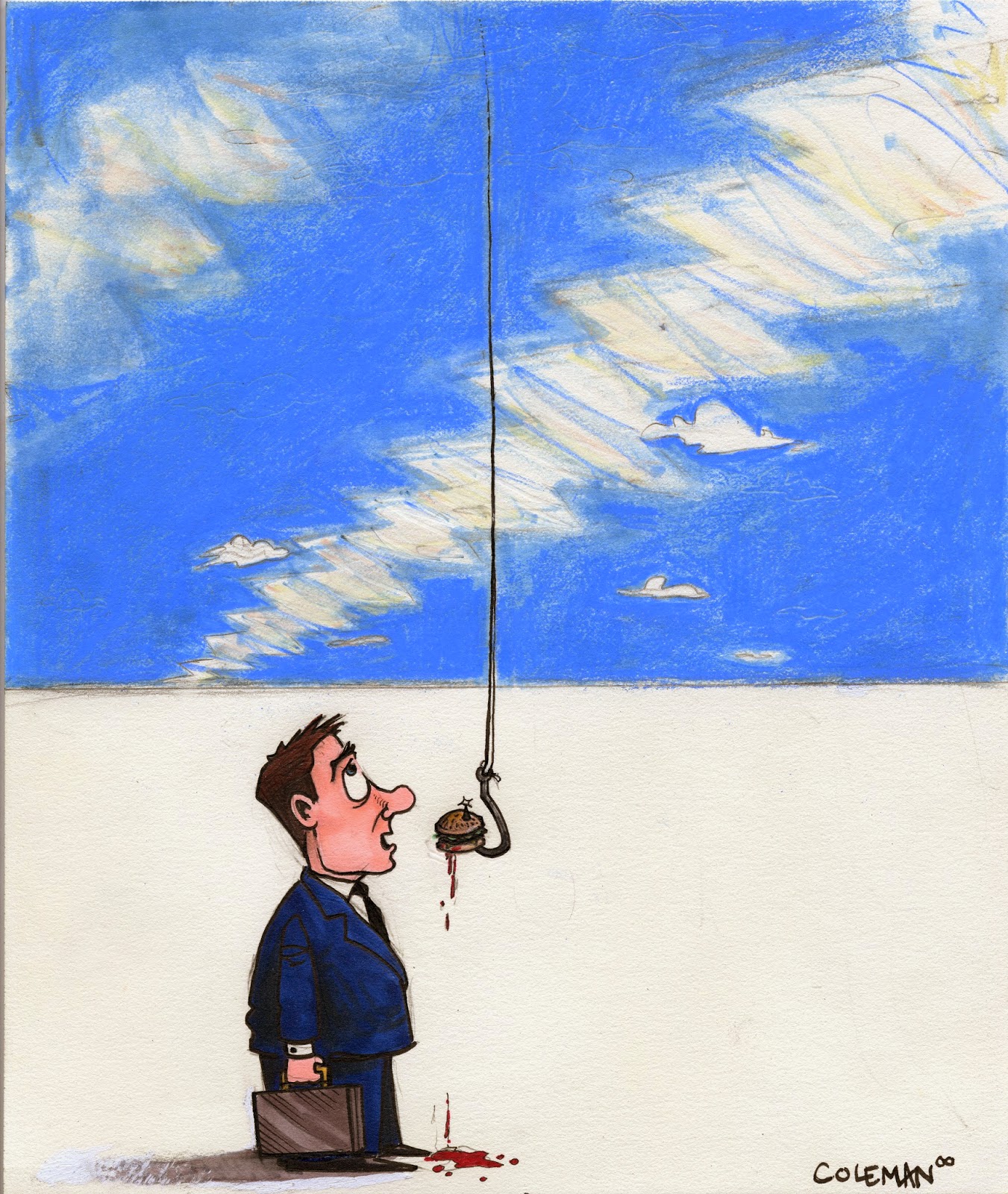 I swear to Zeus, this court ruling today can cram it. We pay how much in tax, how many taxes, and what do we get for it? A military budget that knows no bounds? Bail outs to crooks on Wall street who control the White House? Covert operations to oust or otherwise assassinate democratically elected representatives? The luxury of being shot dead by the police for asking questions? The interest on the national debt? 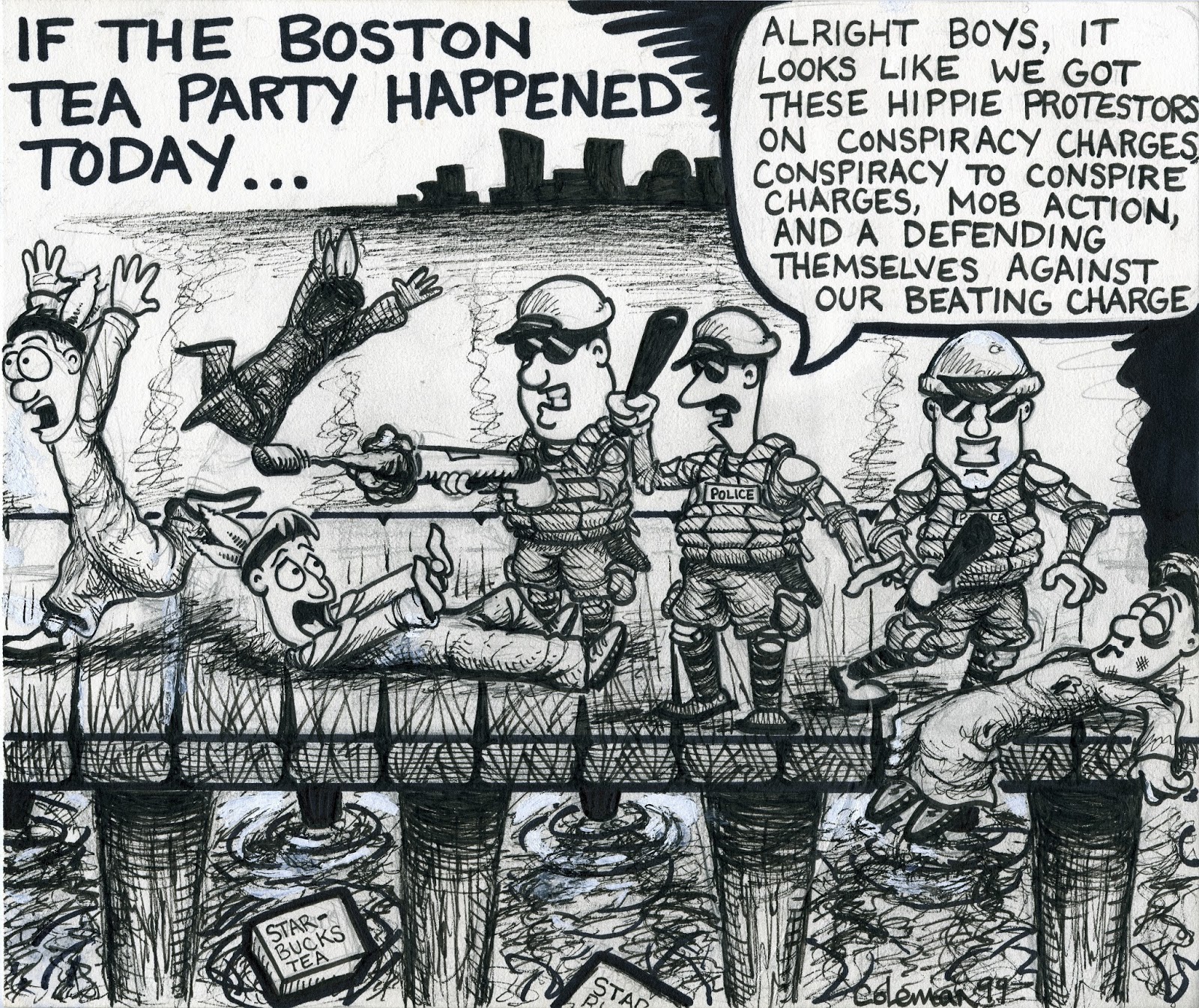 Great idea; let's pay another tax to a bill which is nothing more than a throw back to Big Healthcare! And taxes never seem to go down, do they? I suppose, if by health, you mean a money grab by sick individuals, and, by care, you mean a ruthless prostate exam carried out by a dehydrated prospector in search of gold; then, by all means, sign up. In droves even. As for me, I'm letting this fucker die a slow painful death. More to the point; you want to  sign me up, there, big brother? Go for it. Sign me up. You have all my information, and don't pretend you don't. Oh yeah, and I'm sure the White House will make good  on its reassurance to regulate the run away train that is the National Security State; where a band aid on an amputation is, well, good medisin. Colonists vehemently protested a tax increase of 2%, which in turn kicked of the American Revolution. Torch the swine. Not signing up for Obamacare. Either that or I'm becoming an illegal alien in my own country. Eric Coleman's homage to Daniel Day Lewis' character in There Will Be Blood, written and directed by P.T. Anderson. Music by Johnny Greenwood and Brahms.

BRING BACK THE RED CARS!

Change Will Only Come From the Bottom Up

It was a brain bakingly hot day in March, and the clocks were striking thirteen. Orwell was off by a couple decades. The year is 2014, and by all accounts the terrorists have won. Here's video from the future of Mayor Aspel reflecting on his near-sighted decision to build a $200 +  MILLION DOLLAR MALL on the Historic Redondo Beach Pier...

Governments should be afraid of their people; people should not be afraid of their governments. Yet here we are, a nation of paranoid freaks, forking over fortuitous sums of tax money for a government to keep us in fear. Furthermore, the United States government has an absolute disdain and utter contempt for its citizenry. Just this month the Los Angeles City Council has banned electronic cigarettes in all public places, proving that it's not about health; but rather, control, control, and more control.

The real question is; why are so many people still choosing to be willfully ignorant in spite of the obvious?

Here's one analogy:
Basically, the Titanic is sinking and you have three different types of people on deck. The first group are essentially deer in headlights, yelping "What do we do? Where do we go?!" Then you have a second group who are asking themselves and others "Do I know anything about building lifeboats, does anyone here know anything about building lifeboats?" Finally there's the third group, who snortle "the Titanic is un fucking sinkable, I'm going back into the bar car to get another drink, let me know how this whole thing works out? Ha!" Who are you going to save?

However, there still seems to be hope. At this stage real change can only come from the bottom up in our inverted fascist state. Some cities and municipalities are taking up the fight. One such town is Deer Trail Colorado where Phil Steel authored a drone hunting ordinance. Under the proposed ordinance, if a drone were flying less than 1,000 feet above private property and during daylight hours it could be targeted by a shooter in Deer Trail. Should the shooter down a government drone, a $100 bounty would be granted.

Could Redondo be next or will our fair beach city fall in line with our neighbor to the north and bow to Big Brother and the Police State. Hopefully we will fight for the future and elect real men and women to make just laws. No more developer backed empty heads in City Hall... or I see a day where we'll be sitting on the porch in rocking chairs bolted to the ground, telling the kids about a bygone era, a long time ago, before the street cameras had machine guns. Los Angeles has always been a social engineering experiment, from the dismantling of the Red Cars to smoking bans. Our slogan might as well be Los Angeles; how much will people put up with to live in a place where it's fucking sunny all the time. Time to Wake Up. Time to end the nightmare.

Do Something. Blame No One. Run for Office. Knock These Criminals Out.
Posted by Eric J. Coleman at 1:22 AM No comments: 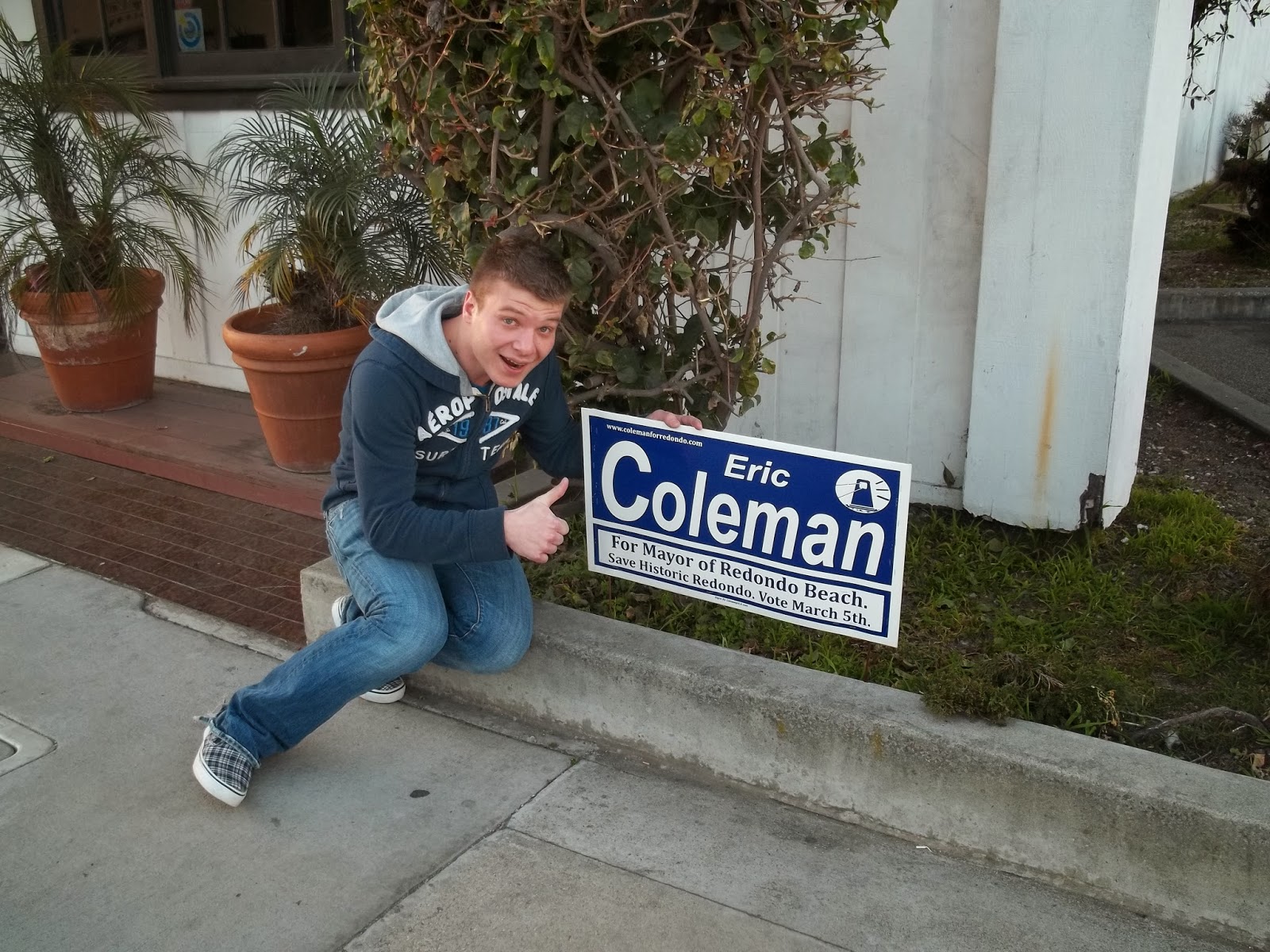