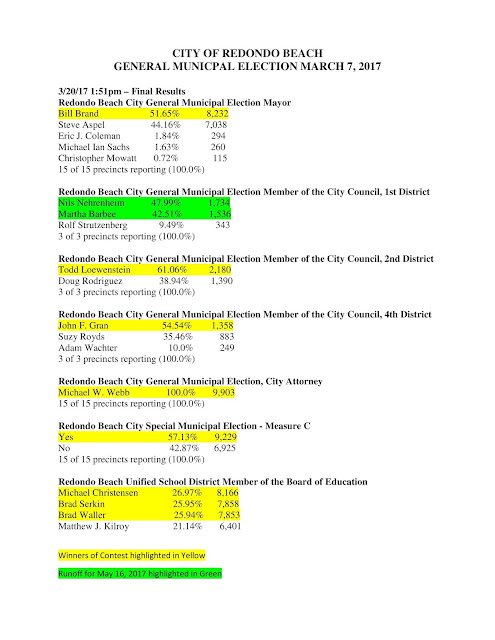 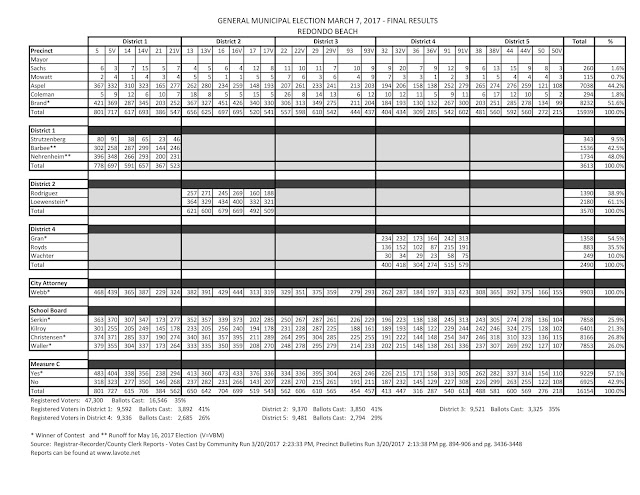 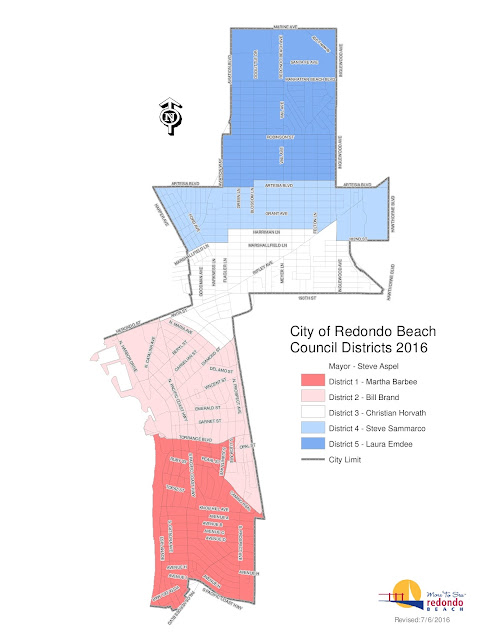 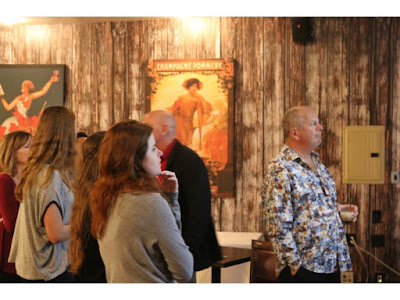 There’s a look that every good friend of yours knows you by. A look that you’ve never actually seen yourself, except for on rare occasion when a window reflection catches you off guard while walking home in the middle of the night. This is the face caricaturists strive for. The face that reveals a person’s true character. Something as subtle as Mona Lisa’s smirk or as arresting as Edvard Munch’s The Scream. For Steve Aspel, this is that face.

They say a picture is worth a thousand words but in Aspel’s case the picture is worth roughly a thousand votes. Here is Steve Aspel slouching in his trademark Hawaiian shirt, with the stoic grimace of a Captain on a sinking ship, clutching at his White Russian as if it were a life preserver. The first wave of results trickled in at 8:15pm and showed the incumbent trailing by only 2.8%, well within the margin of error. There was nothing for a long anxious while. Then, at one minute to midnight, his worst fears were confirmed in a pounding Mayoral defeat and torpedoing of the Public-Private Partner Ship.  No runoff election. No Pier-Mall project. No second term.  No staying any later at the Grand Gala. The electorate had spoken and Steve Aspel was to be given a Lyft home in a political pumpkin.

This wasn’t the way it was supposed to happen. The Police and Fire Unions were in his pocket, or he was in theirs. Steve was well-liked. To his friends, of which he had many, Steve will in some way always be ‘the Mayor’ but not in any official capacity, not anymore. He pushed too hard for a mall and the people pushed back. He got on the wrong side of this Pier-Mall thing. The background in this picture speaks of a Victorian Era. A time when political machines ran the country. A time long forgotten. And too, the Mayor won’t be remembered for all his hard work addressing the pressing concerns of Redondo’s residents. Everything from clearing felled trees to filling pot holes. The ex-Insurance Salesman will be remembered for one thing; a disastrous deal with Centercal to build a giant mall, the size of five Wal-Marts, on the Redondo Beach Pier. It was to be his legacy. In some strange inverted Nixon talk, critics of the Centercal project were called ‘the vocal minority’. This assumption would prove wrong. Rumor has it he took out a twenty-thousand dollar loan for his campaign. Word on the street is he owes money to the IRS. Cornered animals will do just about anything.

On occasions I had seen Steve at a political mixer and, coming in from behind, would bump into him rather forcefully. He would spin around with feigned shock and I would say something like, ‘Oh, hey! Steve! Didn’t see you there!’ Moreover, I toilet papered his house when I was like fifteen years old. He was a good sport. A rough and tumbler who always had a good comeback. I like Steve Aspel. City Council meetings won’t be the same without his towering presence. I shall remember Steve Aspel, and no, he was not a crook. Just a bit misguided. Then again, so was Nixon.
Posted by Eric J. Coleman at 9:24 PM