There is a secret language of leadership that we used to all be taught at school. One could get an education in Ancient Rhetoric was practiced all the way until the 19th Century. It was possible to get a free education in Rhetoric but not necessarily in something like mathematics.

Okay, look left, look right, look up, look down. How are you feeling? Distressed? Anxious? A little edgy? I am mimicking hyperventilation. This is the authentic sound of fear. That fear is then translated to you the listener. This is an ancient Roman Rhetorical device. They used to call it asyndeton and it is still used today.

"A world at war, a planet in peril, the worst financial crisis in a generation."

Why say everything 3 times? Because 3 is the magic number, i.e. "Government of the people, by the people and for the people."

These people are speaking in three breathless sentence. And it works in any language. Hitler, "Ein Volk, Ein Reich, Ein Fuhrer." Or the Italian expression, "Eat well, laugh often, love much."

If you put your argument in 3's it makes it sound more compelling, more convincing, and more credible. So we find it here, there and everywhere. It's why Caesar said, "Vini, Vidi, Vici." Or Shakespeare wrote, "Romeo, Romeo, where art thou Romeo?"

Now there are also sentences where the opening clause is repeated 3 times...

This is another Rhetorical device.

When we are emotional about things our perspective changes and this manifests in our speech. So this is the authentic sound of passion...

I love this place. I love being here. Etc. People get swept away by this kind of speech.

When people empathize with the speaker it creates a feedback loop:

Another Technique used by slick sales and market traders is balancing.

We can find balancing in many places.

If the sentence sounds balanced we imagine the underlying thing is balanced.

We are attracted to these types of sentences even if they are an illusion.

Like, "we're looking to the future, not the past." "We are working together, not against each other." "We need to think of what we can do, not what we can't."

Metaphor is like a big elephant in the room.

Studies have said we use metaphor once every 16 words on average.

Politically they are used to lead people towards things or make them recoil.

Or scary imagery can be used; vermin, monsters, disease, sickness.

Metaphors have a major impact on people.

There is research showing changing nothing but the metaphor in text can create fundamentally different reactions in people. They help people to decide rather to invest in a company, back particular crime policies, or whether or not they'll support a foreign war.

During wartime it is common for metaphors to convince people that the enemy is subhuman. 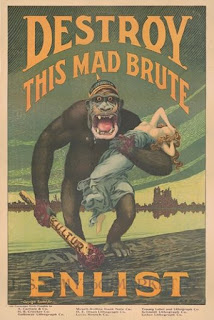 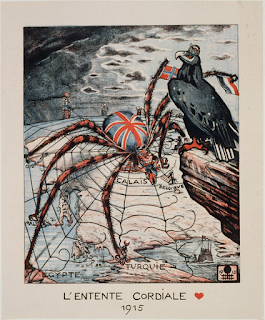 During an economic recession it is common to refer to the event as a financial storm. Why would they do this? Does it have anything to do with greedy bankers, timid politicians, or ineffective regulators, or is it a natural occurrence that will sweep out as quickly as it's swept in? 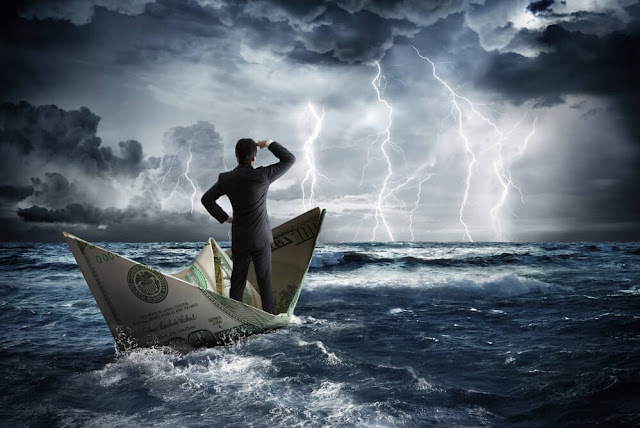 Ronald Reagan used to talk about government being a baby that had a big appetite and no responsibility. Is this as effective without the metaphor?

Jokes work as metaphors as well.

Exaggeration - I've been waiting to give this talk my entire life...

"I have a million things to do today."

Rhymes - studies have shown that people are more likely to believe something if it rhymes than if it doesn't. Linguists call this processing the fluency of language. We learn things through rhymes from childhood so they are signifiers of truth.

These steps can be used to make absurd arguments sound plausible. They speak to the instinctual, logical, and emotional parts of our brain.

Rework your first writing to include these steps and let's see if it's more persuasive :)