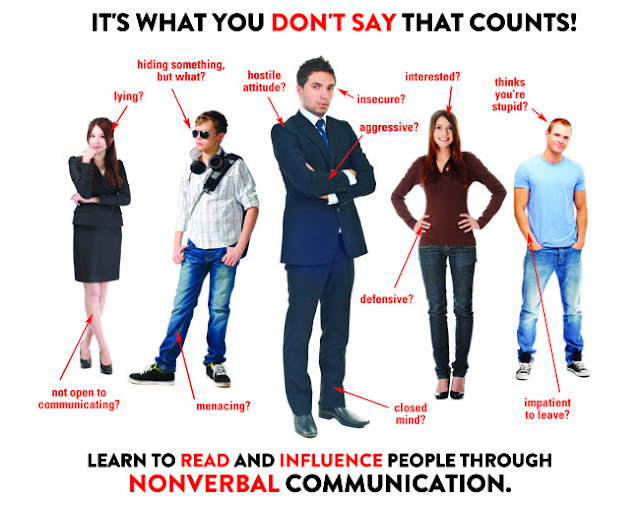 It has been said that 80% of communication is non-verbal. And if you know the tricks to spot a liar or what's going on in the persons internal/subconscious world, we are less likely to get duped. Being able to 'read' a person is a very important skill to have. With that in mind we will look at clips and decide if the person is telling the truth or not. And/or what is happening in the person's inner world.

BASELINE: Everyone has a different emotional baseline. If someone twitches or fidgets we would probably assume they are nervous and lying but maybe they do that all the time, so they might do something different when stretching the truth.

ESL: This is an acronym for eye blocking, shrugging and lip concealing. When fibbing people have a hard time looking at someone directly or they blink a lot. Shrugging maybe hard to catch sometimes but it shows they are uncertain of something. And when people conceal their lips it could mean they are hiding something.

OPEN POSTURE vs. CLOSED POSTURE: Is the body open in a relaxed manner? Or is it closed, the arms folded, legs crossed? Is the person defensive? All of these tell tale signs show us what's happening on the inside.

Learning to decode body language is powerful and one of the most important nonverbal communication skills. Also good body language can make us look relaxed and approachable in conversation. Let's take a look at Bill Clinton being interviewed by Jim Lehrer...

original Interview of Bill Clinton by K=Jim Lehrer on PBS 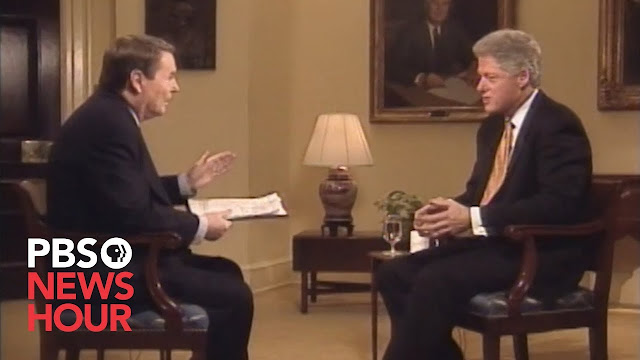 Now Bill Clinton is a master liar. So good in fact that many body language experts say that in the following, now famous, press conference he has actual convinced himself that he is telling the truth via semantics...

Sometimes the body language can be very obvious...

Here's one of the most ridiculous liars as of recent, Prince Andrew... "A dingo ate my baby!" is a cry popularly attributed to Lindy Chamberlain-Creighton, as part of the 1980 death of Azaria Chamberlain case, at Uluru in the Northern Territory, Australia. The Chamberlain family had been camping near the rock when their nine-week-old daughter was taken from their tent by a dingo.
full story: https://www.youtube.com/watch?v=quC4cbpJeaU
short clip: https://www.youtube.com/watch?v=WRyeAkP17aM 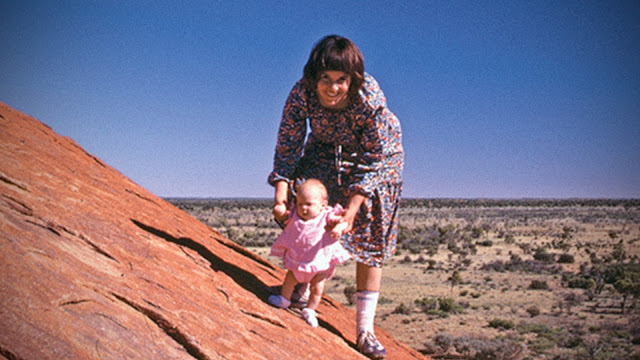 Professional cyclist Lance Armstrong was loved by the American public for his multiple Tour De France victories and his courageous battle against cancer. But in 2012, after years of denial by Armstrong, it was revealed that he was using performance-enhancing drugs during his Tour victories.  Shortly thereafter, Armstrong was permanently banned from professional cycling.
Miley was all laughs when she told Cosmopolitan in 2013 that she had recently married boyfriend Liam Hemsworth in secret. This was later revealed to be a lie.
Watergate set the bar for a world leader telling lies when President Richard Nixon denied involvement in the snooping scandal, declaring, “I am not a crook,” in a nationally televised press conference. . Two journalists Bob Woodward and Carl Bernstein from The Washington Post exposed the ‘dirty tricks’ of the Nixon administration.
Answers to Clinton interview: 'Thank you Jim' blinking cluster above emotional baseline, called eye blocking, could be suppressing images from hippocampus, part of brain that stores images. No mirroring, Lehrer open legs, Clinton legs crossed arms folded. Nod of head followed by shaking head while saying no, doesn't go together 'that is not true'. Could be due to adrenaline spike. Then he starts to calm down. More rapid blinks. Trying to block out images. Answered a question that hasn't been asked. Hands go from linked position to hands being steepled, authority move, yet legs still crossed. Leg kicks out, Hypothalamus processes information and sends it to Amygdala for flight or flight or Cortex for rational/logical thinking. Amygdala will overpower Cortex if activated. Amygdala sends message to Hypothalamus which talks to pituitary gland to make adrenaline producing leg kick. Head comes down and there's lip compression; wants to say something but holding back and ends up answering a question that hasn't been asked. Sums up with generalities. Sales tactic like getting someone to say yes a lot. Clinton pulls on emotional heart strings at end.
BONUS: Paltering and Limited Hang Out https://www.bbc.com/future/article/20171114-the-disturbing-art-of-lying-by-telling-the-truth
source: Believing Bruce https://www.youtube.com/watch?v=nOZH8-mtYHY 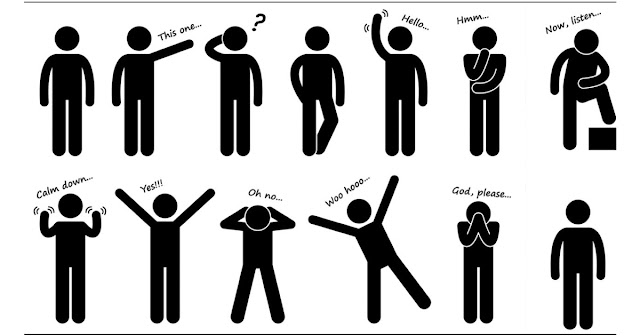