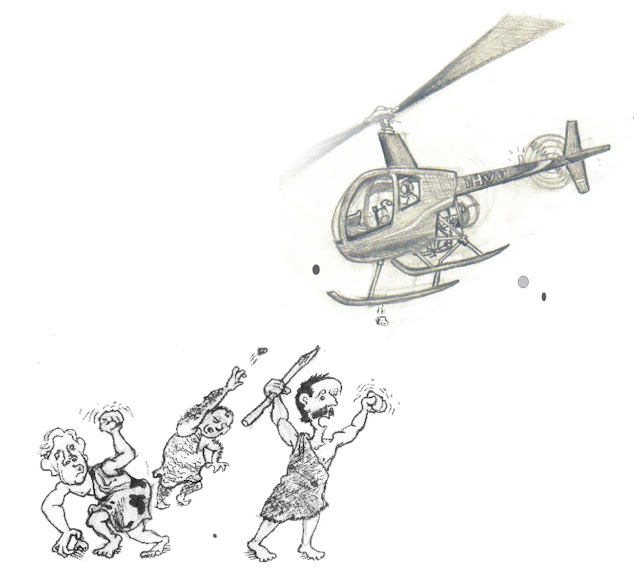 Model airplanes. Leaf-blowers. Helicopter noise. What else can we ban? How about prohibiting fish from peeing in the water, ants within twenty feet of a doorway, or skunks from making that smell?


The foolhardy social engineers in the Redondo Beach City Council find it fitting to follow in the footsteps of other California cities like San Francisco that banned the picking up and throwing of used confetti, Redwood City which outlawed the frying of gravy, or Berkley where it is illegal to whistle for your lost canary before 7AM. All of this amounts to an absolute coup d'etat against nature and natural law. 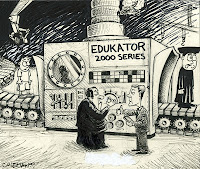 Contrary to popular belief more laws on the books do not make us freer. In fact it shows contempt for growns-ups in a free country. And lest we forget California is a Republic. A Republic respects and protects the individual from the fanatical whims of the majority. The draconian world view currently being held by misguided members of the city council vying for the mayor's seat is an insult to the residents of Redondo Beach and the world community at large. It's evident their world view is one in which people are little more than cogs in a machine, where individuals are nothing more than cells in a larger organism called the State. In Aust, Brand, and Kilroy's bitterly bleak perspective the individual cannot be trusted and is in need of constant supervision, surveillance, and regulation. Thankfully there are still some of us left who don't share in this Hobbesian suspicion of humanity. 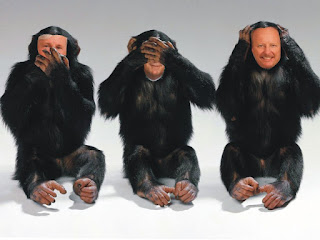 ﻿﻿With you're help we will stop these C.A.V.E. people and their Campaign Against Virtually Everything. This madness has gone on for long enough and only serves to generate revenue in the most insideous, underhanded way possible, and furthermore does a good job of turning everyone into paranoid freaks who, instead of loving their fellow neighbor, are justified in spying on them. What kind of Redondo Beach do we ultimately want here, afterall? One where a bunch of whiney busybodies have declared War on Slight Annoyance reducing everyone to sub-human automatons; or a vibrant, festive, tolerant beach community? Trust me my friends, we are fighting for the very heart and soul of Redondo here; and with your support we will win and finally reverse this tide of lunacy. It's time to take back what's ours; to be treated like grown-ups in a free country and end this idea that everything we see or hear should be predicated on the fanatical whims of an eight year old. Keep Redondo from becoming Redundant Beach. It's time to stop the nonsense, end the madness, and ban the banning.