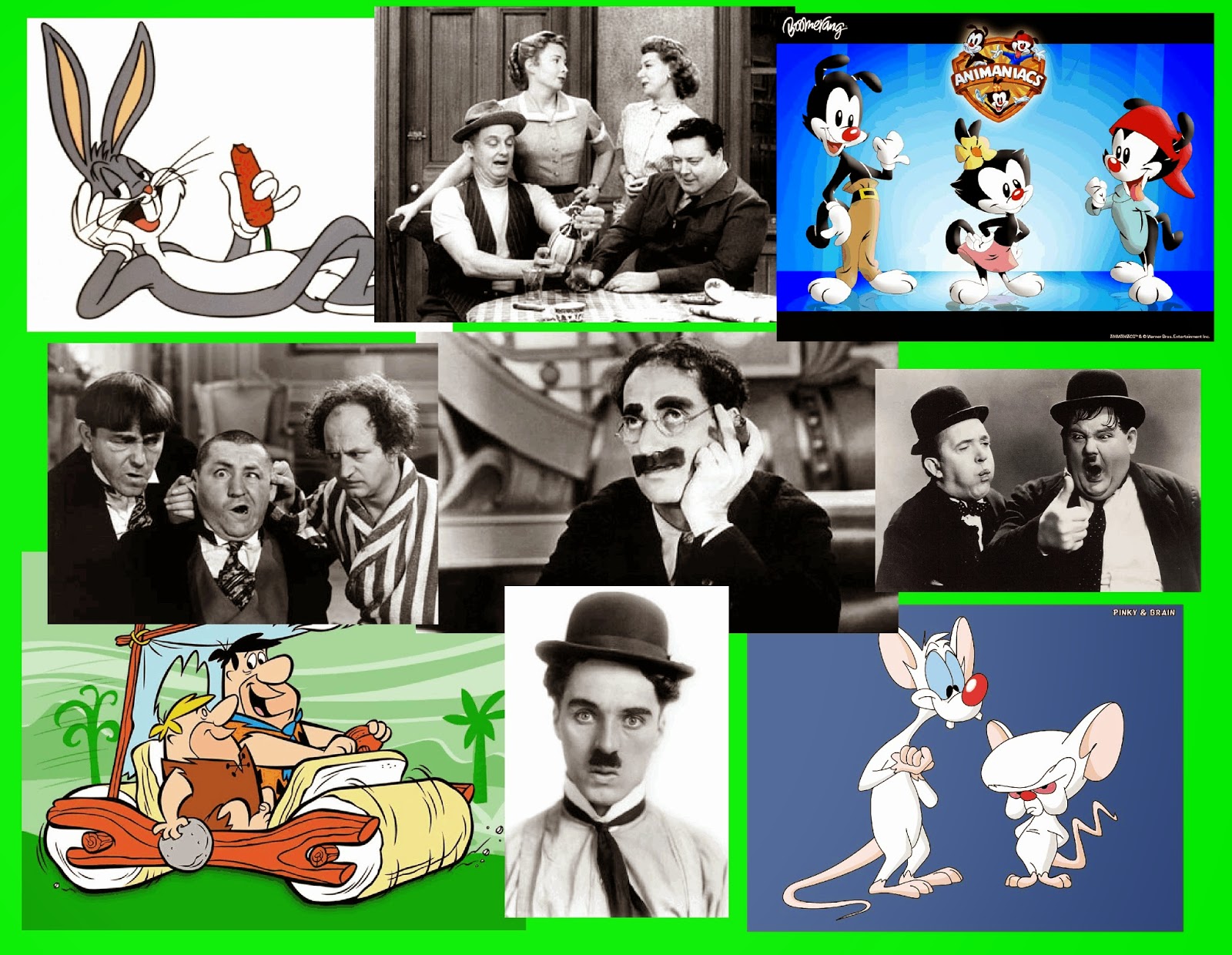 One of the ways to learn a language is through animated cartoon shows, especially ones you watched as a kid. The characters are familiar, the plots move fast, they are written using simple and unpretentious language. They have taught, entertained, and influenced you. But where did the writers of these shows get their influences from? That's precisely what we are going to examine today... Prepare to go on a journey... or as Groucho would say... a jooourney... 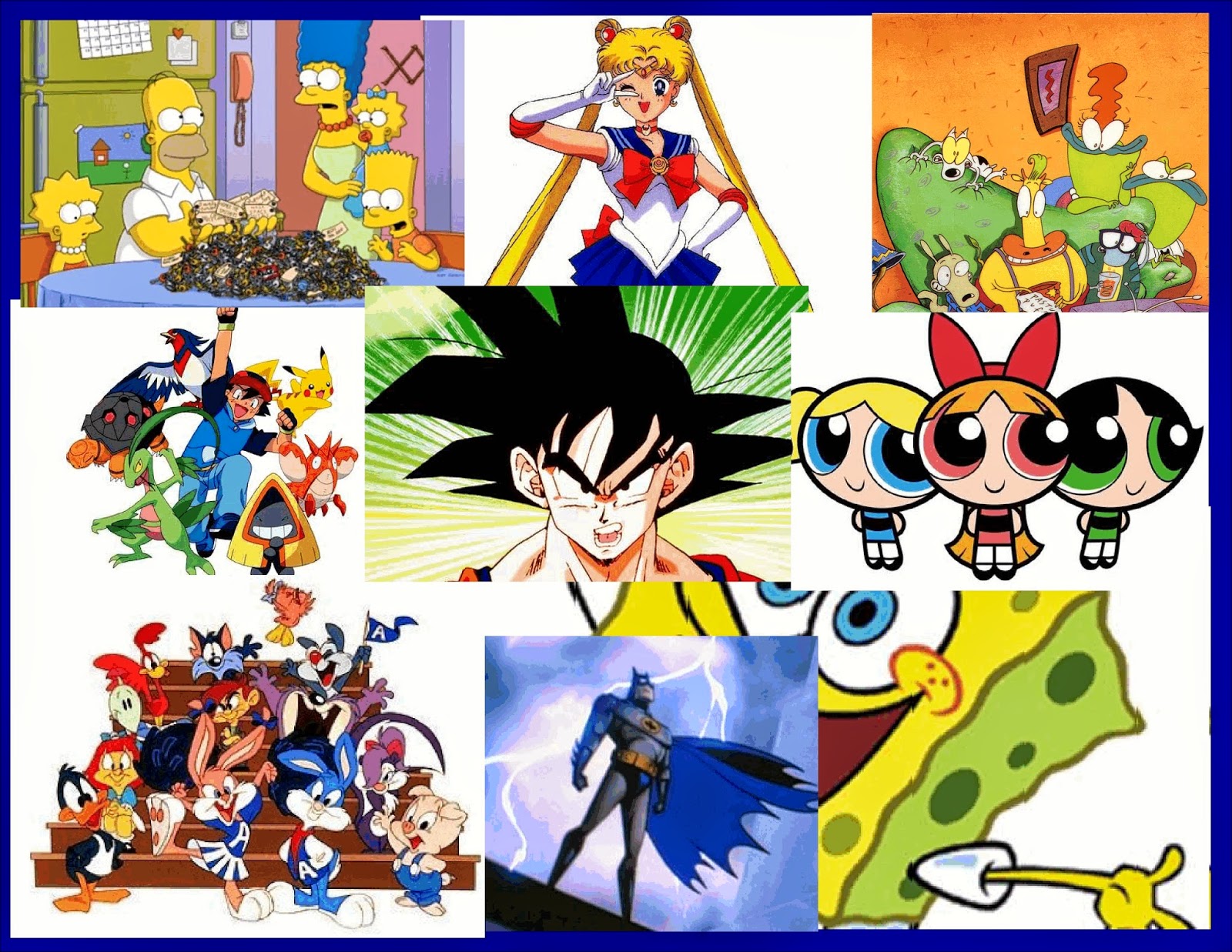 What cartoon shows did you watch when you were a kid?

Who was your favorite character and why?

What or who do you think influenced the writers of those shows? 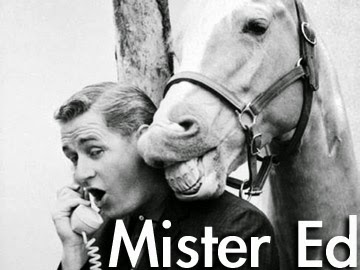 The Post Vaudeville Comedy Team traces back to Laurel & Hardy:


[George Orson Welles(May 6, 1915 – October 10, 1985)]
“We know a remote farm in Lincolnshire, where Mrs. Buckley lives. Every July, peas grow there.” Do you really mean that?
[Director One]
Uh, yes, so in otherwords, I–I–I’d start half a second later.
[Orson Welles]
Don’t you think you really want to say “July” over the snow? Isn’t that the fun of it?
[Director One]
It’s–if–if you can (laughs) if you can make it almost when that shot disappears, it’ll make more–
[Orson Welles]
I think it’s so nice that–that you see a snow-covered field and say “every July peas grow there”. “We know a remote farm in Lincolnshire, where Mrs. Buckley lives. Every July, peas grow there.” We aren’t even in the fields, you see? (pause) We’re talking about them growing and she’s picked them. (clears throat) What?
[Director One]
…in July.
[Orson Welles]
I don’t understand you, then. When must–what must be over for “July”?
[Director One]
Uh, when we get out of that snowy field–
[Orson Welles]
Well, I was out! We were onto a can of peas, a big dish of peas when I said “in July”.
[Director One]
Oh, I’m sorry, Orson.
[Orson Welles]
Yes, always. I’m always–past that!
[Director One]
You are?
[Orson Welles]
Yes! Wh–that’s about where I say “in July”.
[Director Two]
Can you emphasize a bit “in”? “In July.”
[Orson Welles]
Why? That doesn’t make any sense. Sorry. There’s no known way of saying an English sentence in which you begin a sentence with “in” and emphasize it. Get me a jury and show me how you can say “in July” and I’ll… go down on you. That’s just idiotic, if you’ll forgive me by saying so.
[Director Two]
(indistinct chatter)
[Orson Welles]
That’s just stupid. “In July”?


Before Television and Radio there was Vaudeville Theater,


which made SLAP-STICK popular... what is slap-stick?


Then again, I couldn't hold a candle to these folks...


Who, in turn, were in some degree inspired by Charlie Chaplin...

And, let's face it, who killed the comedy mustache...

But really, all roads lead back to this man right here... 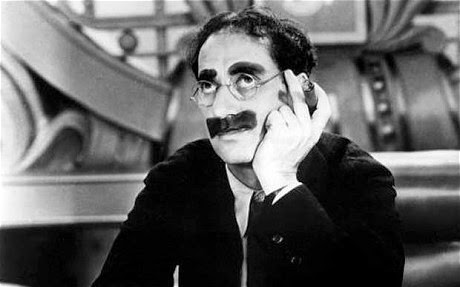 Groucho Marx of the Marx Brothers
Modern comedians of all kinds, stand-up, sitcom, sketch, film and stage, look on the Marx Brothers with awe at how brilliant they were at every aspect of comedy. They grew as vaudeville performers, and although they couldn’t tapdance, they could certainly do everything else, and this lister means EVERYTHING.

Groucho’s one-liners and insults run throughout all their films and are still the stuff of legend. His greasepaint eyebrows and mustache are part of the classic Halloween, or gag glasses, with huge nose, that kids like to wear, or cartoons use to hide identities.

Here is the famous crowded cabin scene from Night at the Opera...

Why does Groucho talk quickly when he insults people?

Which of his quotes do you get?

What is innuendo or a double entente?

How would you describe comedy in your country?
Is it mostly physical (slap-stick)?
Intellectual?
Dark?
Dry?
High-brow?
Low-brow?
Juvenile?
Ironic?
Deadpan?
Sarcastic?
Sardonic? 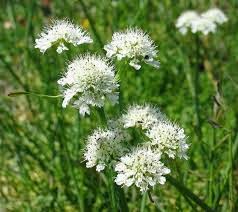 What is a pun?

What do you think a comedian means when they say they 'killed' or 'died' last night?

What is the best joke you ever heard? Where? Why was it so funny?

What is a running gag?

Do you agree with the quote, 'impersonation is the highest form of flattery'?

In the later year of the Brothers movie career Groucho started working on radio. He hosted several programmes and was a guest on many shows. His biggest success was the comedy quiz show You Bet Your Life which started in 1947. The show later moved to television and was on the air until 1961.

Much of the innuendo in a lot of these jokes comes from the Hays Code:

One of the key reasons for this code was the mysterious death of a young starlet named Virginia Rappe in 1921. It was Hollywood's first scandal and Roscoe 'Fatty' Arbuckle was blamed.... 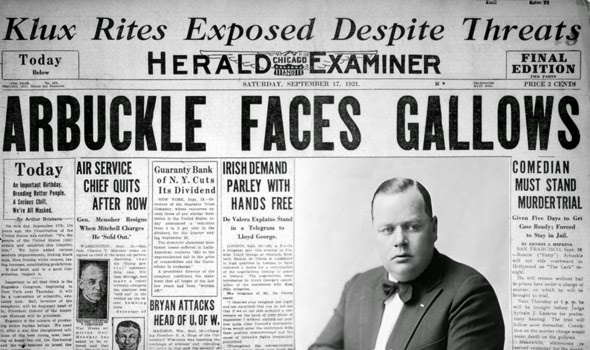 The Motion Picture Production Code was the set of industry moral censorship guidelines that governed the production of most United States motion picturesreleased by major studios from 1930 to 1968. It is also popularly known as the Hays Code, after Hollywood's chief censor of the time, Will H. Hays. The Motion Pictures Producers and Distributors of America (MPPDA), which later became the Motion Picture Association of America (MPAA), adopted the code in 1930, began enforcing it in 1934, and abandoned it in 1968, in favor of the subsequent MPAA film rating system. The Production Code spelled out what was acceptable and what was unacceptable content for motion pictures produced for a public audience in the United States. The office enforcing it was popularly called the Hays Office in reference to Hays, inaccurately so after 1934 when Joseph Breen took over from Hays, creating the Breen Office, which was far more rigid in censoring films than Hays had been. Hollywood followed the guidelines set about by the code well into the late 1950s, but the code was eventually abandoned due to the combined impact of television, influence from foreign films, bold directors (such as Otto Preminger) pushing the envelope, and intervention from the courts, including the Supreme Court.[1][2] By the 1960s the code had been entirely abandoned.

Don'ts and Be Careful

The Code enumerated a number of key points known as the "Don'ts" and "Be Carefuls":

Resolved, That those things which are included in the following list shall not appear in pictures produced by the members of this Association, irrespective of the manner in which they are treated:
And be it further resolved, That special care be exercised in the manner in which the following subjects are treated, to the end that vulgarity and suggestiveness may be eliminated and that good taste may be emphasized: 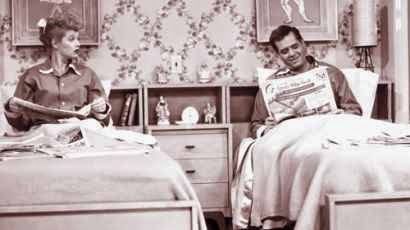 And the Marx brothers were, of course, a primary influence on, none other than....

Cheer when your country is called.... let's hear some noise!!!