Article In The Beach Reporter

And I will fight for a Convention Center at the AES site. 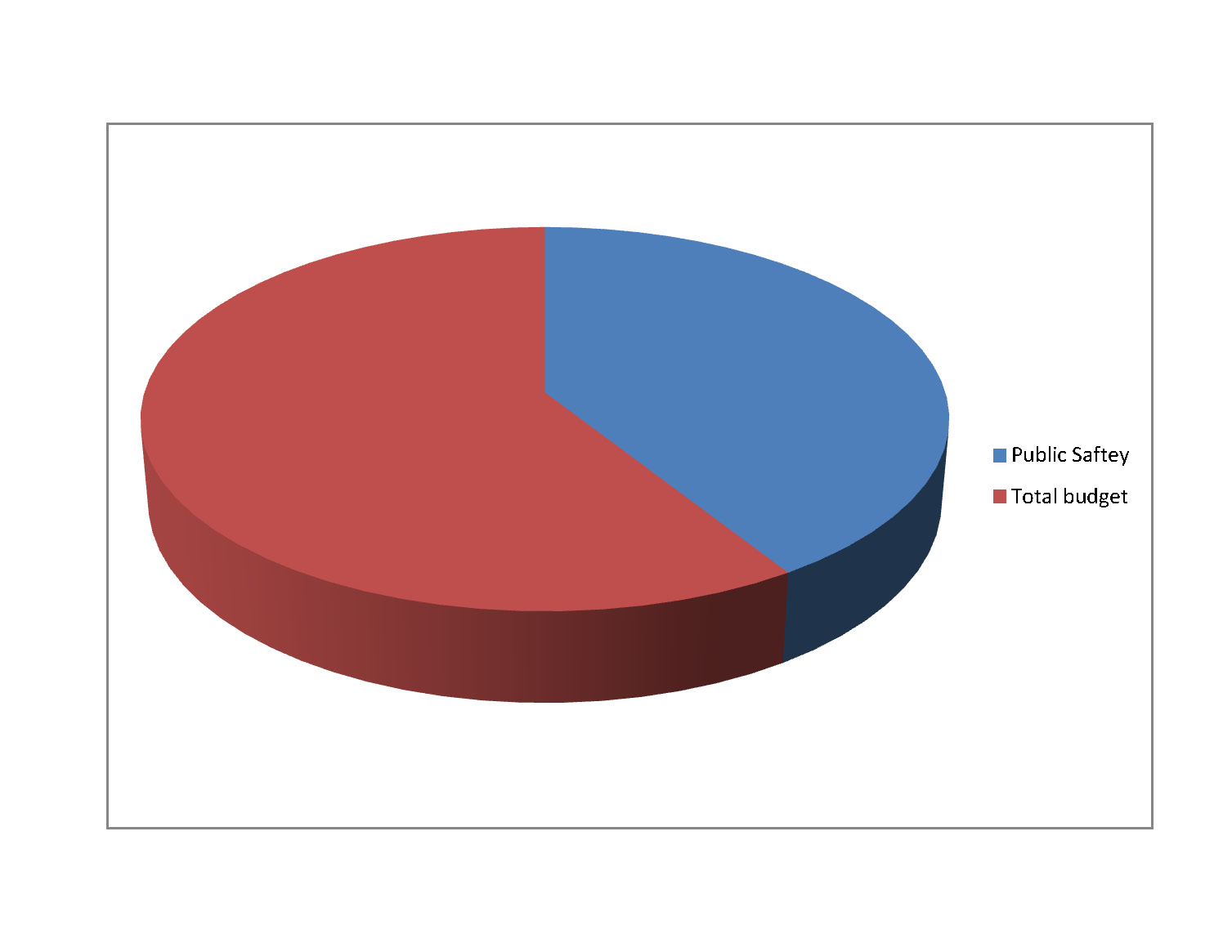 In the City of Redondo Beach 176 employees hold City credit cards and in the last 2 years, July 2010 to July 2012, they racked up a lot in expenditures. Just 6 employees have spent over $41,000 in that time. One of them is Bill Workman, the highest paid official in City Hall. My Good friend and Campaign Manager Christopher Quain, a.k.a. the Wolf, explains. Two corrections for the following videos; Six employees spent $41,000, not just Bill Workman. Also, there are 176 City credit cards in circulation, most of them with a $500  monthly cap, with exceptions for some cards. The TOTAL VALUE of those cards is  $1,056,000.