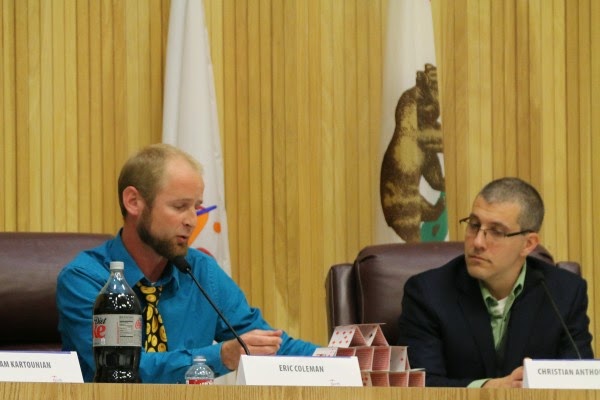 Or what about restoring the Pier to the look of yesteryear... 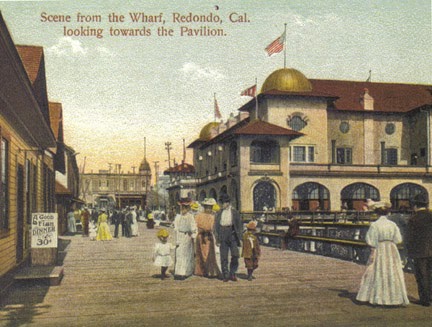 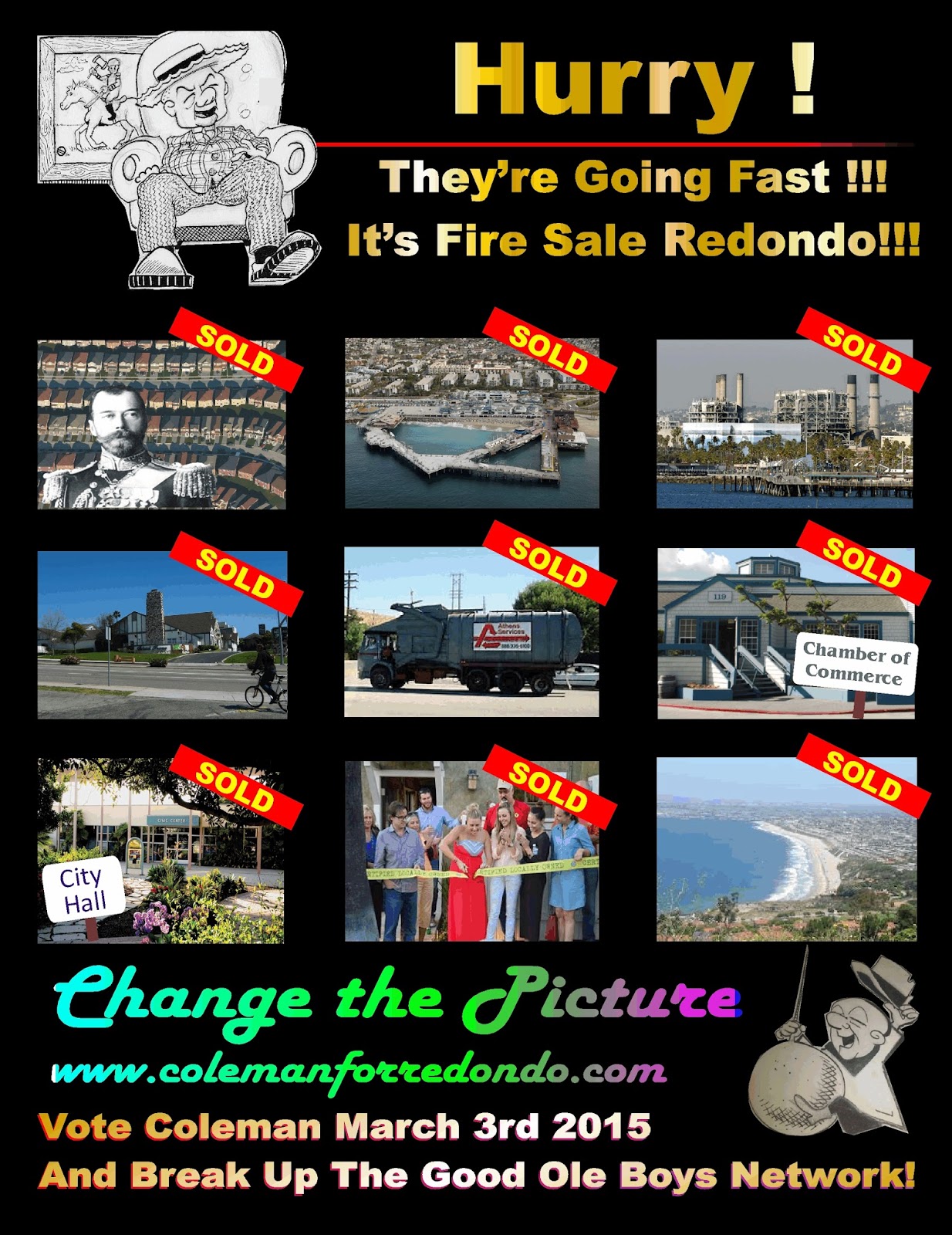 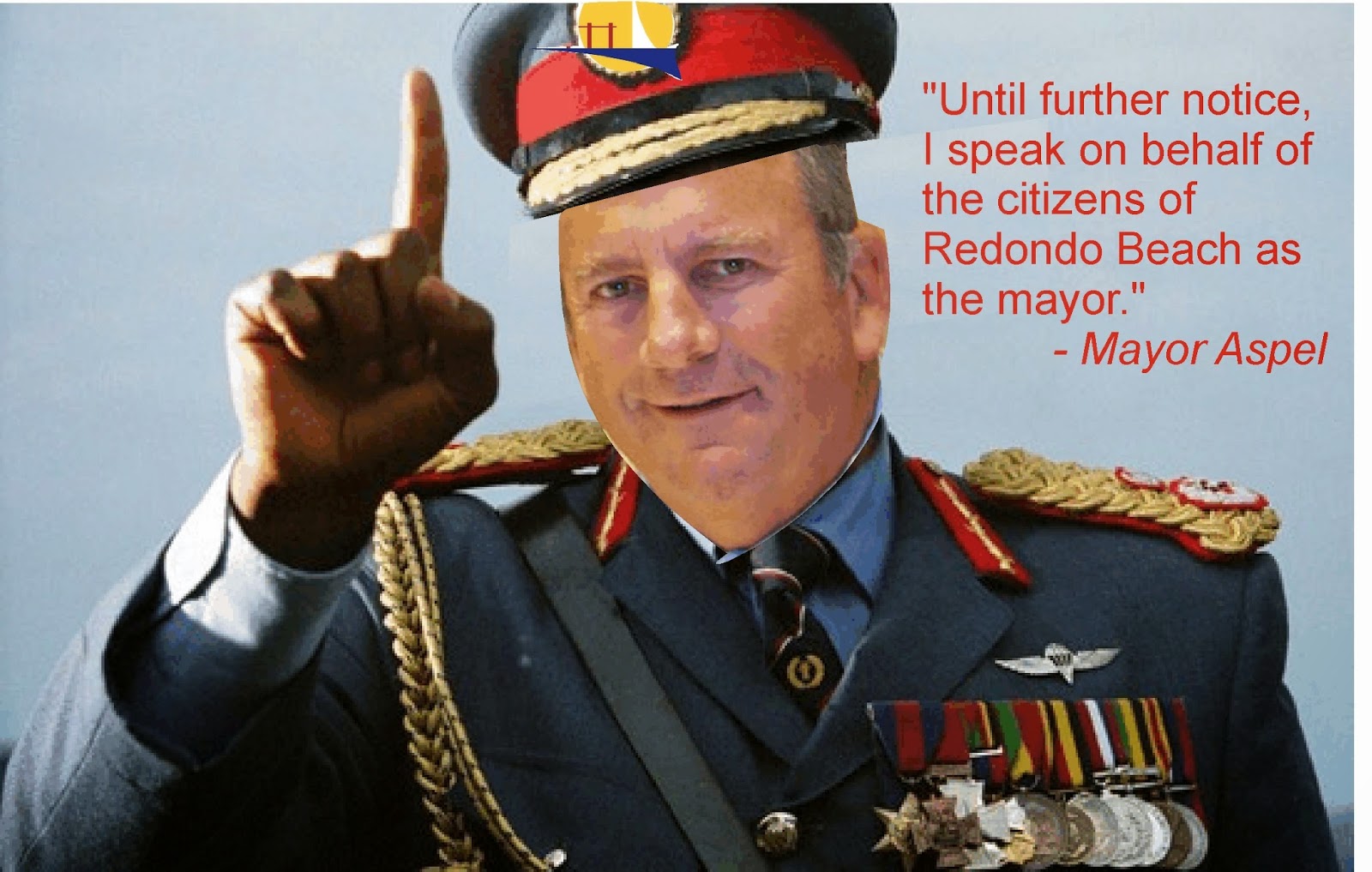 Soon we will see if the promise of democracy can bring true and actual change to local government or if it will, once again, deliver the goods for the same interchangeable network of water carriers for the vested interests that have such a stranglehold on our city. This election will be decided by just a handful of people when compared to the city’s population. And I ask myself, is the system purposely engineered to be boring; is the show produced to turn people off and make them passionately apathetic?
I suppose a smaller electorate is easier to manipulate, exploit and profit from. And make no mistake about that; profit is this tight-knit group’s interest, not the people of Redondo. Not every inch of ground needs development is a foreign concept to these jackals. The time has come to elect someone who is not just another cookie cutter bureaucratic rubber stamp cog in a vested interest money making machine.
And also, I promise that if elected, City Council meetings will no longer be the stale stodgy soul sucking affairs they are now. Cruel caricatures of meetings where minds have been made up before the pointless pageantry begins. Where anything that might be deemed controversial is shelved for last, postponed indefinitely or discussed in the backroom during closed session. Not one more meeting that resembles a military tribunal on Thorazine. There will be fun. Vote Coleman. Or maybe Mae West was right, if voting changed anything they would make it illegal. 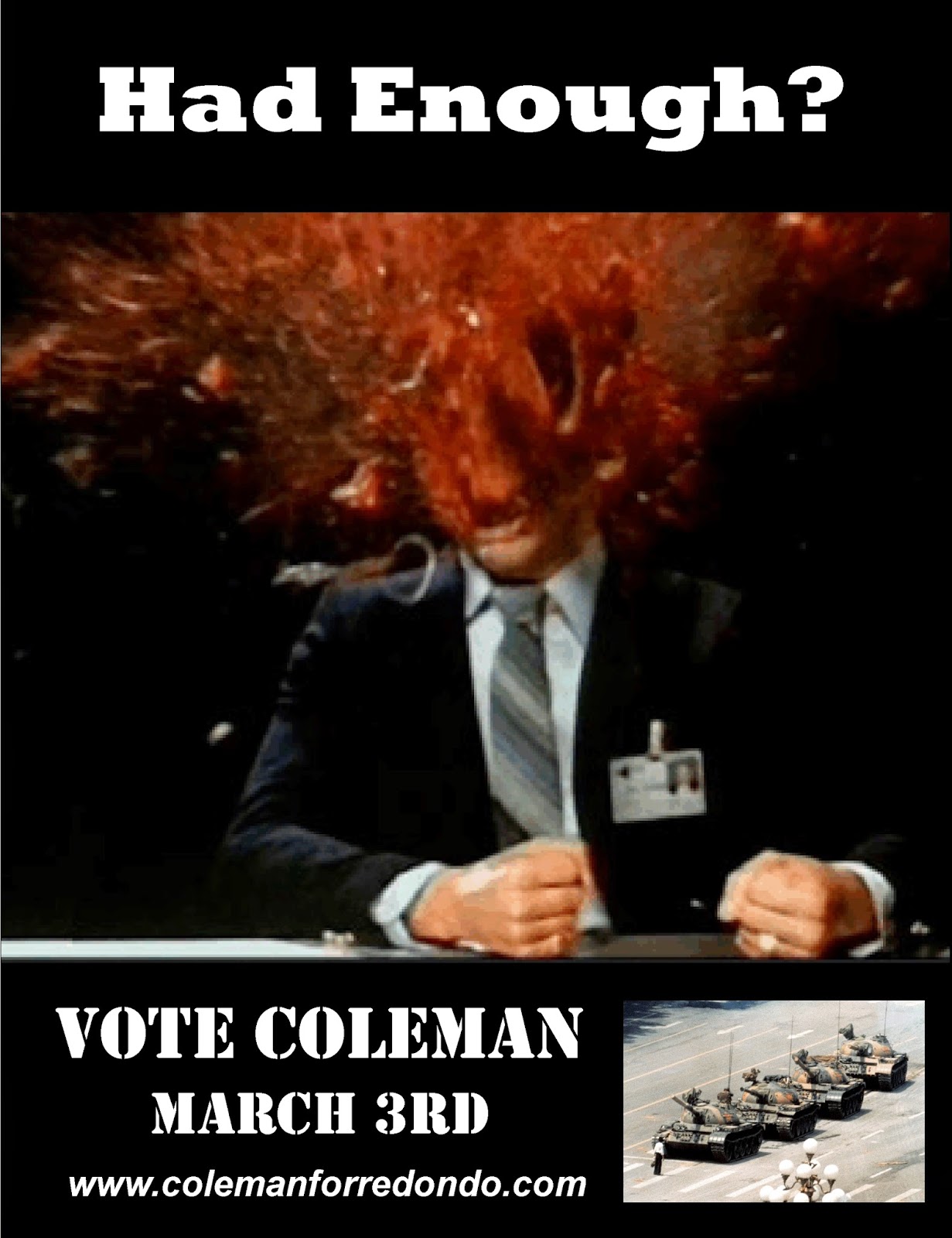