It was at some point during the last ice age, crammed in caves together for generations, that Homo erectus developed the ability to communicate beyond grunts, groans, and primal screams. Due to deprivation, hallucinations, and general boredom human beings discovered something called language. What started out as crude onomatopoeia- a buzz, hiss, or a clink- soon made a much bigger splash in the Verb Age. Associating words with objects gave way to associating words with ideas and, eventually, objectives. And it was in these words that men found power. As they began sharpening their words even more carefully than their spears, dundant became redundant.
The baffled cave dwellers called out to the infinite sky asking who had bestowed this marvelous gift of cognition upon them. The theologians were quick to reply, a deity who has thousands of names all of which are unutterable. At the same time early politicians advanced the art of rhetoric and confused language with jargon, semantics, and sloganeering. The tribal elders found themselves ousted in droves in favor of the ruthless and silver tongued. Empathy became pity.


In the interest of cohesion, control, and civilization a common language was established. And while some nomenclature was meticulously preserved and catalogued, other words were robbed of their authority and legitimacy through slang. Still others went searching for the perfect word, losing sight of the ideas behind those words.


And it seems, to some degree, we are all searching. Searching for a thing that cannot be attained. Human’s shoulder an unbearable burden, a Faustian bargain made with the devil in exchange for higher levels of consciousness. The more we know, the more we know we don’t know. This insatiable thirst leaves people silently screaming out for something that defies definition. A single moment-enhancing, life-affirming connection. A lasting impression that slows the idle wildling of father time. A great story to tell others.


At present there are thousands of languages and innumerable dialects, accents, and idioms, but this is not enough. Questions have become familiar and answers routine. The Tower of Babel has been replaced by the Tower of Good, How Are You? 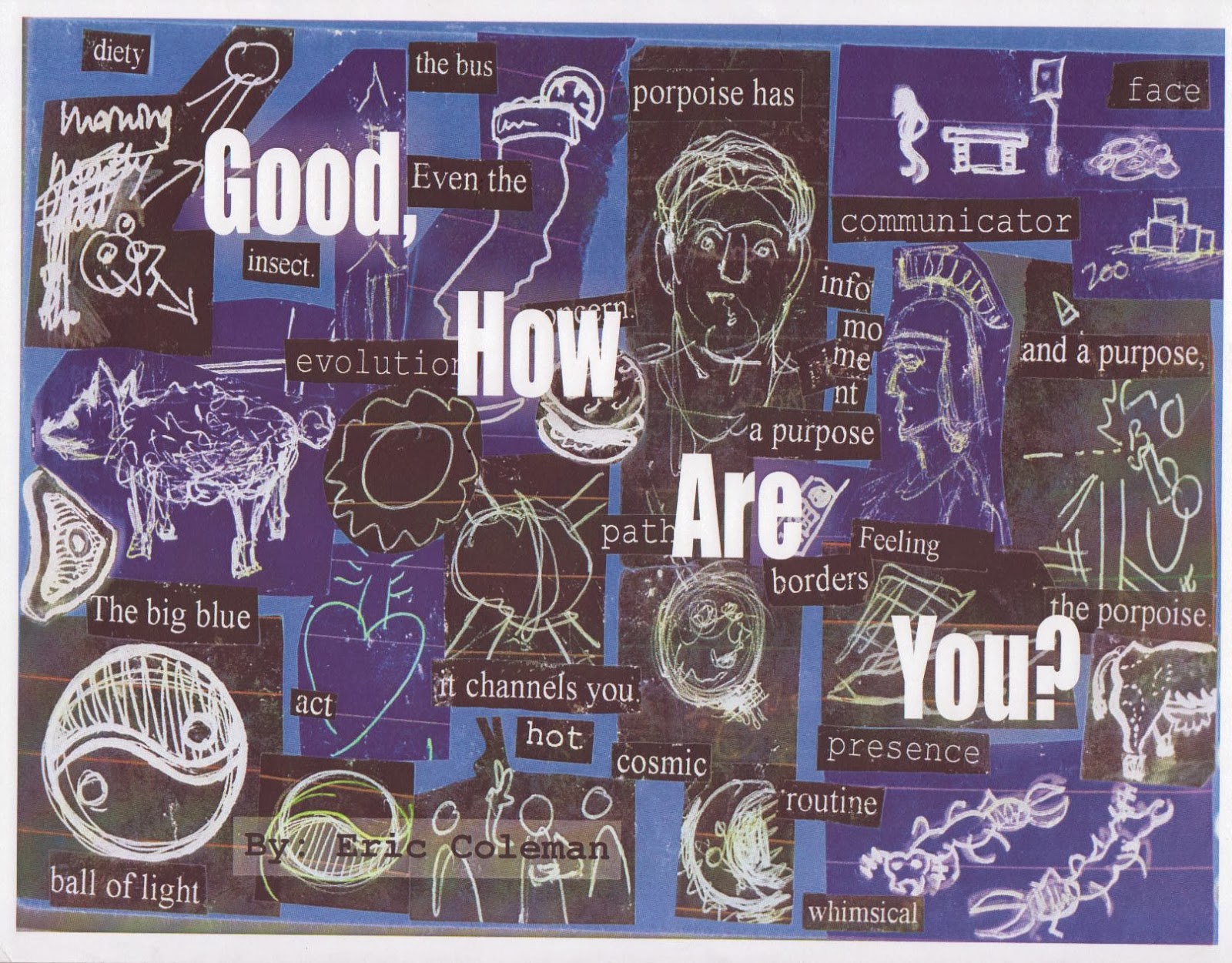