Teaching, while not the highest paying job, can be an incredibly rewarding profession.

The idea was had while visiting Shakun Batra in India. Soon after returning to the States, I waltzed into EF Redondo and climbed a flight of stairs to the second story. The reception desk gals were no where to be found. So I was traipsed my way down the hall, past the teachers' break room and right into the Academic Director's office. All in a serendipitous Buddhist happy accident. Bahut achchha.

I spooked the Director a bit, standing in his doorway wearing a shirt with Gandhi's face on it.

"Can I help you?" This head-haired fellow spoke. 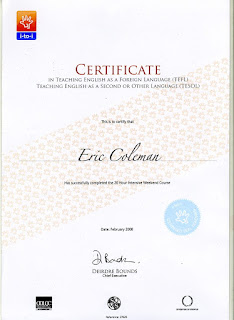 "I don't know, are you a licensed psychologist," I replied.


"Nothing," I said. "What does it take to be a teacher at this school?"

He responded, "Teaching English as a Foreign Langauge."

Man cannot live on bread alone and a classroom ought to be more than a place where students sit and do worksheets. A good classroom wants to be a laboratory and everyday an adventure. Not that I always hit my mark and they can't all be winners; still, I have some experiments in my back of tricks to ensure the entire class isn't a Snoozefest.
One of my signature moves is Baking Soda an Vinegar Rockets.

Which here became the Lemon Juice and Baking Soda Rockets when the Dollar Store down the street ran out of Vinegar. Go figure. But they’re both acidic, right? Figured… … Isn’t it strange how we capitalize Corporations... like people... Corporations are people! 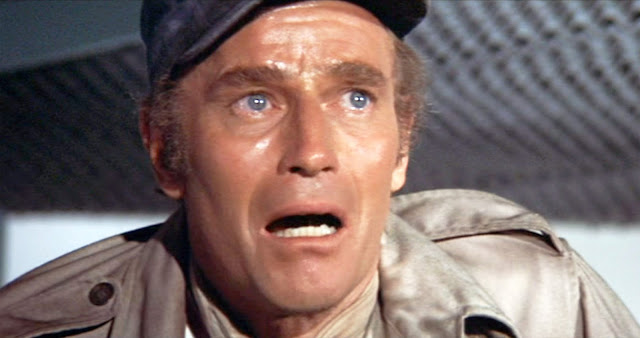 Advertising and the business (busyness) culture are the number one driving force in changing the English Language at this moment. For example, with one single advertising campaign, McDonald's was able to change the English language forever. Words such as like, love, and hate are verbs of strong emotion and have a timeless quality and, up until the 'i'm lovin' it' commercials, were not typically put in the continuous tense. Think about it, you really only love something or you don't. Using love in the continuous sense and tense is kind of goofy. It causes our ears to perk up and our head to cock to one side like a terrier who's just heard the mailman.

Advertising execs broke a grammar rule to sell hamburgers and now everyone walks around saying rubbish like this. Make mine an unhappy meal, poleaze.

A hands-on approach to learning is the future of education as we move more and more into the Experience Economy. Einstein was right. And the natural conversation that springs between partners in building and problem solving is priceless and perhaps gives us insight into  the very origin of language itself.
Whether it be Homemade Rockets, the Great Egg Drop, or stress tests of Spaghetti Bridges, learning can also be fun.

This competition is to see who can build the sturdiest bridge utilizing only spaghetti noodles and hot glue to strengthen the design (turning adjectives and nouns into verbs with an -en suffix as well as superlatives are the grammar points for this lesson btw).


Even the grandest of designs can easily overlook some key detail. Such was the case with Galloping Girtie featured above, the Tacoma Washington bridge that collapsed due to 40mph winds. Yikes and yeesh.

In a nutshell, teams get one hour and as much Spaghetti and as many glue sticks as they wish. After building Teams present on their designs' influence(s), the bridge's history, and similar world bridges of the same sort. Then, much as Shiva unleashes Kali to do the dance of destruction, the other side of creation is realized, on with the the stress test.

Time to load the bridges up with books and let her rip. 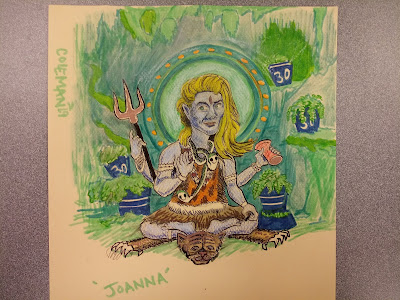 Public School has a different story...
Clearly, many people consider the public education system to be a sacred cow of sorts. But almost none have any concept of the origins, the history, or the goals of public education in America. Few Americans understand that our government-controlled school system was founded upon authoritarian ambitions.

State-directed schools find their roots in the Prussian schools of the early 19th Century. In the 1840s, Horace Mann, then secretary of the Massachusetts Board of Education, traveled to Europe to study the Prussian model of public education. He was seeking a way to change what he deemed the “unruly” (meaning independent) children into disciplined citizens.


To that end, the Prussian educational system sought to take education out of the hands of family and church with five key goals in mind. It was to create:
The reasoning behind such a system is easy to understand, since independently educated masses could not be always counted on to submit to their government’s objectives. Tyrants like Prussia’s Frederick William I and France’s Napoleon each used this system to build a powerful, controlling state apparatus. Other despots followed in their footsteps.

Special Thanks to my students, who tolerate my rants! 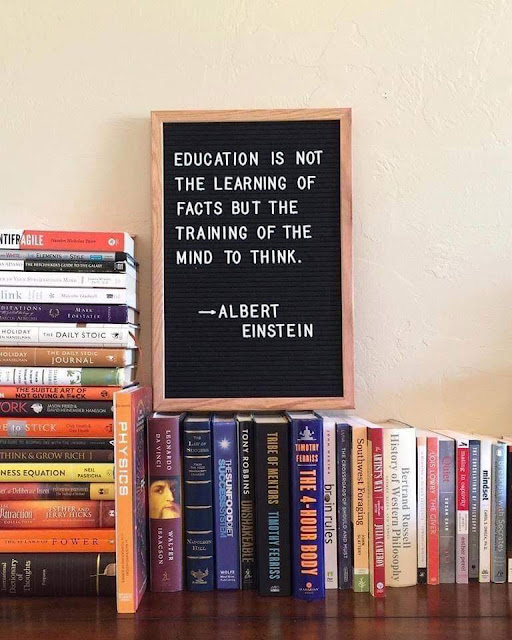