What I wanted to talk about tonight, simply because it’s the thing that is moving me to the edge of my chair at the moment, is – I called the talk Eros and the Eschaton, and what I could have called it is Eros and the Eschaton: What Science Forgot, because somebody asked me recently, “Is there any permission to hope?” More specifically, is there any permission for smart people to hope?! – I mean, it’s easy to hope if you’re stupid! – but is there any basis for intelligent people to hope? And I wanted to deal with that, because I think so. I mean, it was to me… 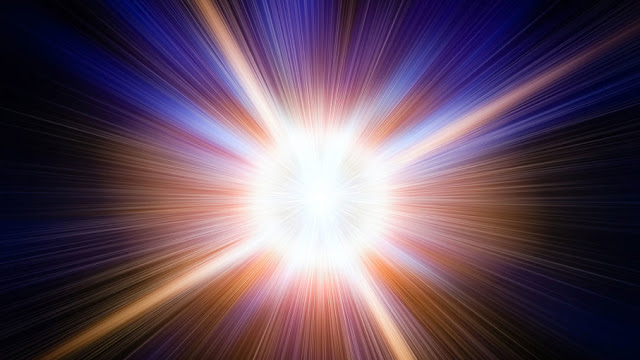 
The hour is late; the clock is ticking; we will be judged very harshly if we fumble the ball. We are the inheritors of millions and millions of years of successfully lived lives and successful adaptations to changing conditions in the natural world. Now the challenge passes to us, the living, that the yet-to-be-born may have a place to put their feet and a sky to walk under; and that’s what the psychedelic experience is about, is caring for, empowering, and building a future that honours the past, honours the planet and honours the power of the human imagination. There is nothing as powerful, as capable of transforming itself and the planet, as the human imagination. Let’s not sell it straight. Let’s not whore ourselves to nitwit ideologies. Let’s not give our control over to the least among us. Rather, you know, claim your place in the sun and go forward into the light. The tools are there; the path is known; you simply have to turn your back on a culture that has gone sterile and dead, and get with the programme of a living world and a re-empowerment of the imagination. Thank you very, very much.
Posted by Eric J. Coleman at 7:44 PM