Table of Contents:
I. Introduction - why the cultivation of crops matters
II. The importance of farming throughout history
III. Why aren't tomatoes legal
IV. History of drug laws
V. Marijuana: a cash crop
VI. The argument against
VII. Other plants to consider
VIII. Growing basics and essentials 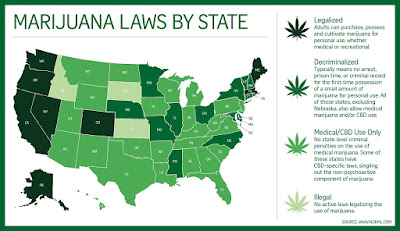 The modern age has provided us with much, yet something seems to be missing. Few could argue that penicillin, central heating, and mass production of consumer goods aren't major accomplishments that shouldn't be traded for anything, yet, at the same time, we have become increasingly disconnected from mother nature and the techniques that got us to this point. When we look out upon the world, it's easier to name kinds of cars than it is to name types of trees. Perhaps we ought to have an archaic revival.

A BRIEF HISTORY OF FARMING

Farming first began in the Fertile Crescent, which stretches from Israel north to southeast Turkey then curves southeast to the Persian Gulf. However agriculture was also invented independently in other parts of the world as well. Meanwhile farming spread from the Middle East to Europe.

Farming in the Ancient World 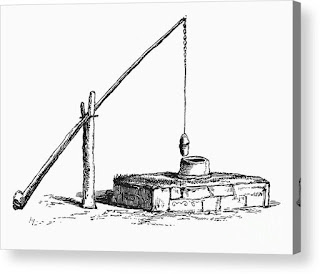 Egypt was said to be the gift of the Nile. Each summer the Nile flooded and provided water to grow crops. For irrigation Egyptians used a device called . It was a 'see-saw' with a leather container at one end, which was filled with water and a counterweight at the other. When the Nile flooded it also deposited silt over the land near the banks, which made the land very fertile once the water had subsided.

In France and England the Celts grew crops in rectangular fields. They raised pigs, sheep and cattle. They stored grain in pits lined with stone or wicker and sealed with clay. The Celts also brewed beer from barley.

In Israel farmers grew olives. They also grew crops of flax (for linen), wheat and barley. The people planted vegetables. Grapes were also an important crop. So were pomegranates and figs. Meanwhile shepherds looked after sheep and goats. Farmers also kept oxen and asses. Both were used for pulling plows. Oxen also threshed grain by walking on it.
The Chinese began farming about 5,000 BC. From about 5,000 BC rice was cultivated in southern China and millet was grown in the north. By 5,000 BC dogs and pigs were
domesticated. By 3,000 BC sheep and (in the south) cattle were domesticated. Finally horses were introduced into China between 3,000 and 2,300 BC.

Under the Han Dynasty agriculture improved partly due to an increasing number of irrigation schemes, partly due to the increasing use of buffaloes to pull plows and partly due to crop rotation which was introduced into China about 100 BC.
Meanwhile in the Roman Empire most people continued to use the same methods of farming they had employed for centuries.

The latest development in farming is genetically engineered crops. GM crops are now being grown in many countries. 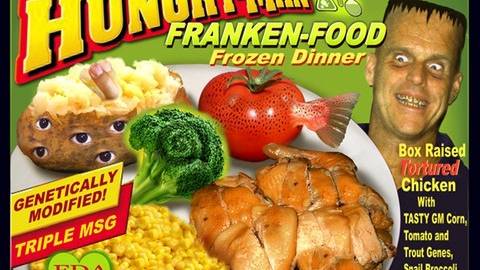 A Moral Argument for the Legalization of Nature

Food of the Gods
by Terrence McKenna 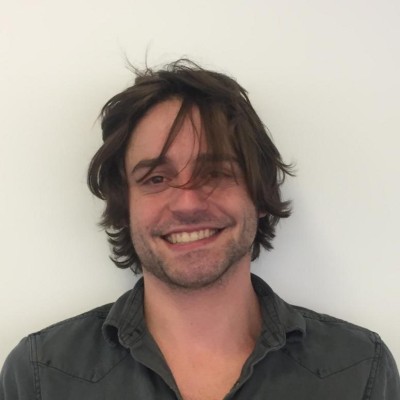 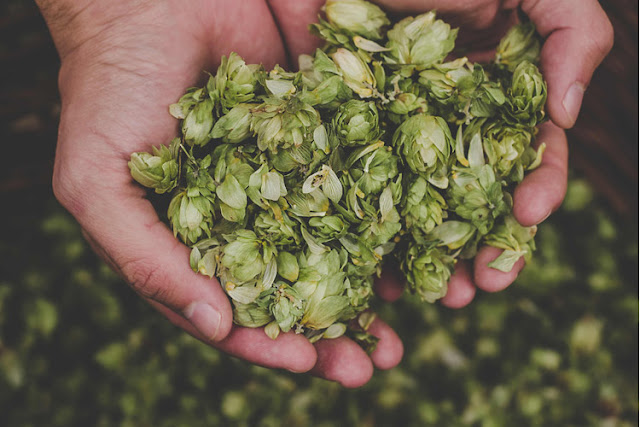 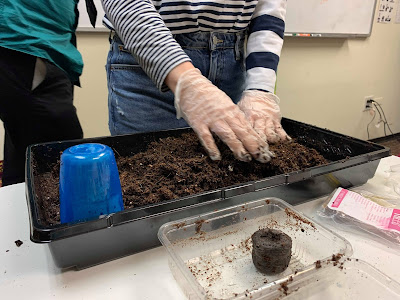 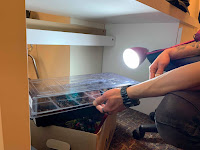 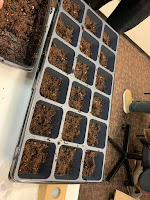 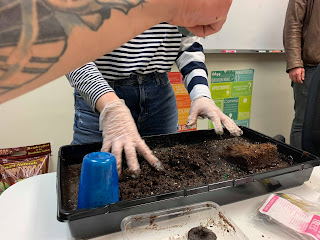 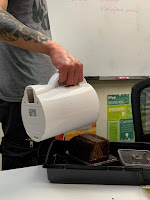 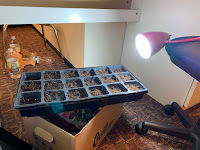 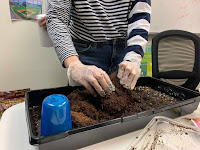 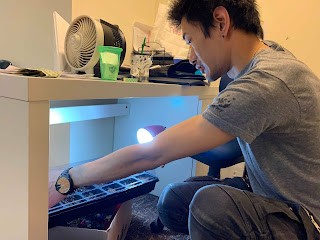 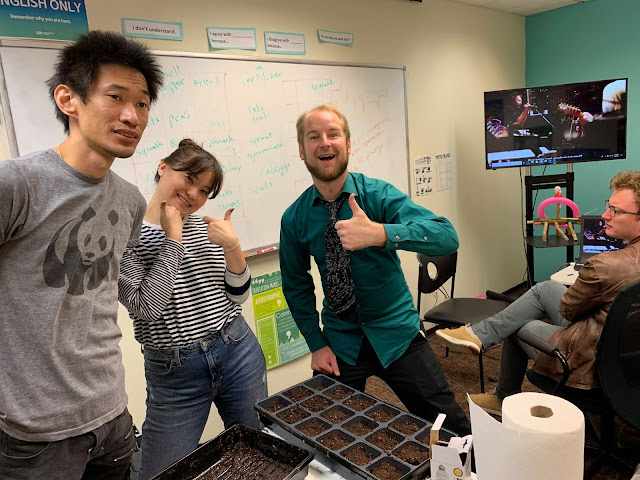 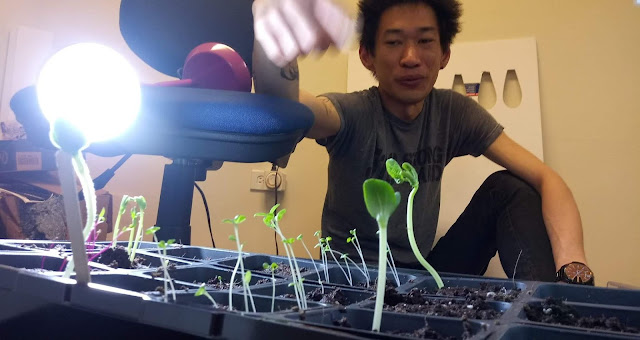 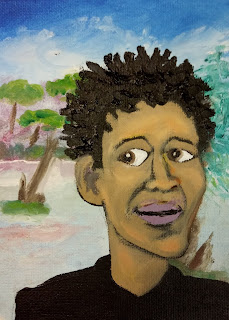