Like a Frog in Boiling Water: The Story of Redondo Zoning

The reason we're in much of this mess is because zoning is uneven and lopsided. Zoning is very lax when it comes to residential condo development, rather stringent when it comes to honest commercial enterprise expansion. And why are the two so separated? Why don't corner shops dot our large residential swaths of land? Why do such food deserts exist throughout much of Redondo. It's obvious in these zoning matters money talks, and condo developers know how to get around ordinances intended to curb over development. However; the costs associated with increased infrastructure demands, public safety, and sewage eventually do add up. Speaking of which what ever happened to that bond money that was supposed to go to upgrade our sewers?! 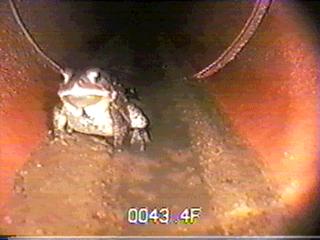 On the Bicycle Masterplan:

"I am all for the Bicycle Masterplan, and as Mayor I will introduce a 5 year plan to re-instate the Red Cars. These wheeled trolley cars, augmented with bike racks, can connect North Redondo to South Redondo, finally knocking down the Beryl-End Wall." 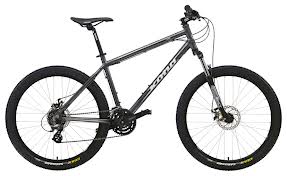 Thank you Simone!
http://redondobeach.patch.com/blog_posts/in-support-of-mayor-eric-j-coleman
Posted by Eric J. Coleman at 1:24 AM