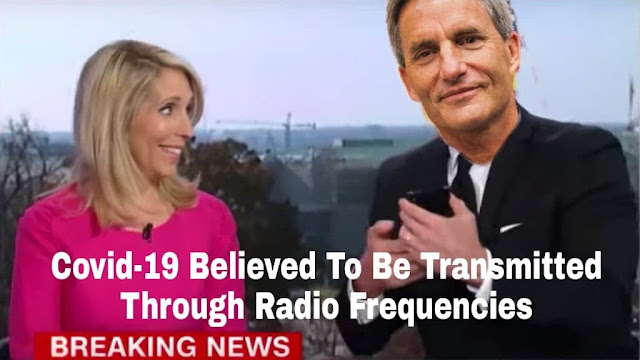 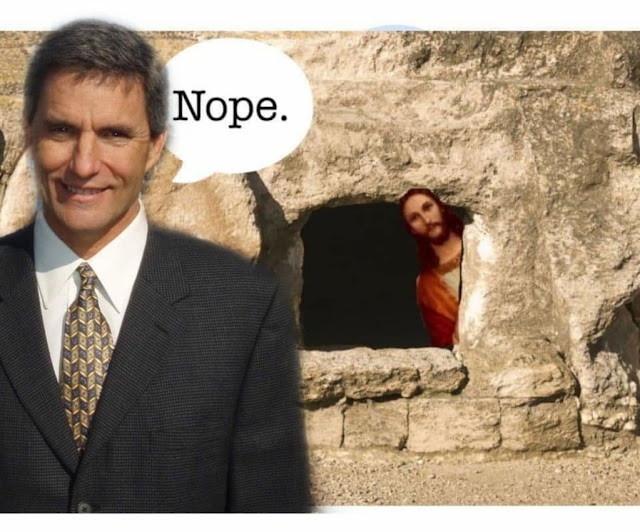 'You are ruling over us for our own good,' he said feebly. 'You believe that human beings are not fit to govern themselves, and therefore --'

He started and almost cried out. A pang of pain had shot through his body. O'Brien had pushed the lever of the dial up to thirty-five.

'That was stupid, Winston, stupid!' he said. 'You should know better than to say a thing like that.'

He pulled the lever back and continued:
'Now I will tell you the answer to my question. It is this. The Party seeks power entirely for its own sake. We are not interested in the good of others; we are interested solely in power. Not wealth or luxury or long life or happiness: only power, pure power. What pure power means you will understand presently. We are different from all the oligarchies of the past, in that we know what we are doing. All the others, even those who resembled ourselves, were cowards and hypocrites. The German Nazis and the Russian Communists came very close to us in their methods, but they never had the courage to recognize their own motives. They pretended, perhaps they even believed, that they had seized power unwillingly and for a limited time, and that just round the corner there lay a paradise where human beings would be free and equal. We are not like that. We know that no one ever seizes power with the intention of relinquishing it. Power is not a means, it is an end. One does not establish a dictatorship in order to safeguard a revolution; one makes the revolution in order to establish the dictatorship. The object of persecution is persecution. The object of torture is torture. The object of power is power. Now do you begin to understand me?'

In predictably knee-jerk reactionary fashion, Bill Brand has banned swimming in the ocean, sun-bathing on the beach, and even walking on the Esplanade above the beach (wouldn't be surprised if looking at the beach unless doing so through a telescope east of Prospect Avenue is soon banned under Bill Banned's draconian leadership). By the way, sunshine, exercise and fresh air have all been proven to boost the immune system. 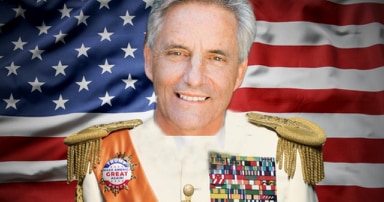 Social distancing is also in effect, which was easy for Brand's whingey band of sycophants; they just pictured everyone holding a cigarette and then even 20 feet distance wasn't enough. 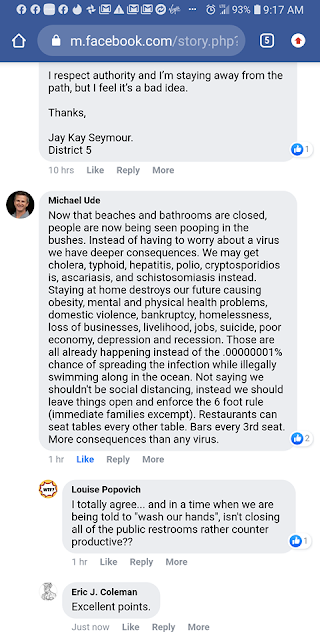 And what of the side-effects, ramifications and consequences of shutting beach restrooms, confining people to their homes, and bringing the economy to a grinding halt. Moreover, just like after the terrorist attacks of 9/11, once we forfeit our rights to protect us against this invisible enemy, these rights won't be coming back again. We are on the brink of Martial Law, evisceration of the Bill of Rights, and economic collapse because a glorified flu virus.
The folowing is from the website Wanttoknow: 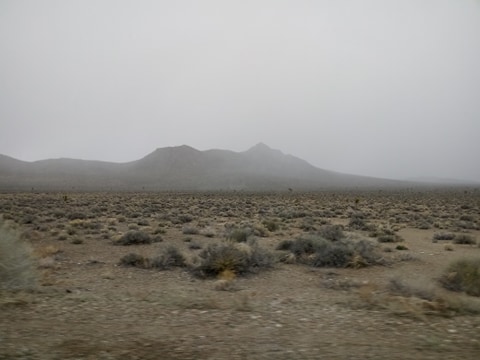 Death Valley is perhaps the last place that the Coronavirus would come looking. Life is harsh in the desert, even for a tenacious microbe. 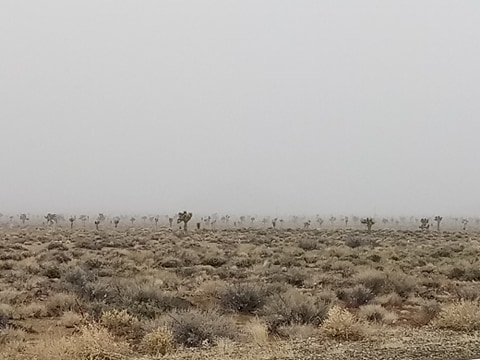 Life has adapted for life in the desert though. 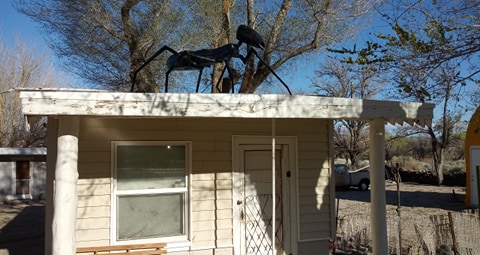 In the desert life simply refuses to die. 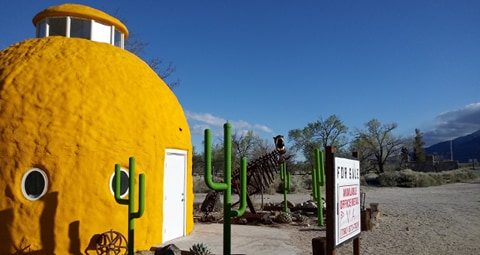 The desert hides some truth for me that seems quantum physical in nature. After all, 90% of the atom has been observed to be empty space. A barren wasteland. Yet it makes up everything around us. Scientists call this 'the desert of the real.' 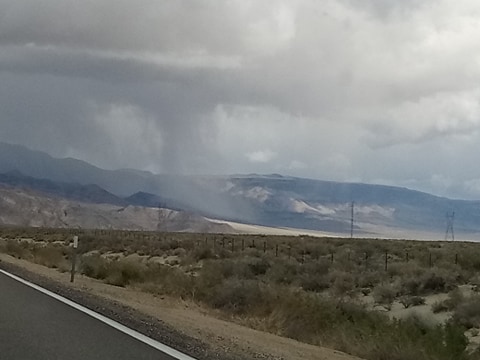 There is also a spiritual component to the desert. A close connection to the earth and profound sense of wonder consumes one.

Yea, though I walk through the valley of the shadow of death, I will fear no evil: for thou art with me; thy rod and thy staff they comfort me. 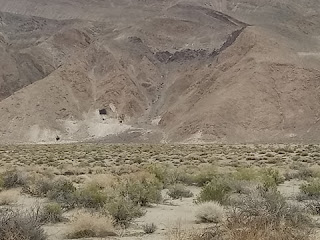 To find myself in the desert. To get lost. And to lose myself. Only to emerge from the cave a humble warrior. To fight for what is still good and right in this world. To fight for truth, the first casualty in wartime. To rail against mass surveillance and digital currency. Against erosion of liberties and consolidation of power. Till my last breath. And even long after.

Check out the themadtruther.com - a great resource 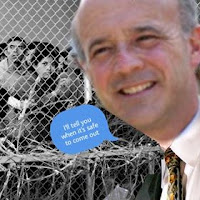 'I don't fight fascists because I'll win, I fight them because they're fascists.' 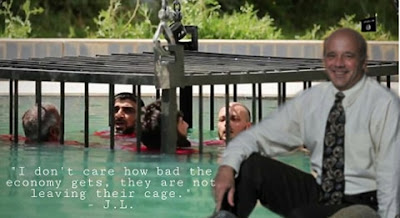 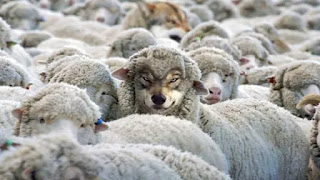