Since the Government has sent us to our rooms and we are inevitably watching more films than usually, perhaps it's time to switch from consumers to producers...

"Don't hate the media, be the media."
- Jello Biafra
FRAMING

Usually when we experience media we do it passively. I do it as well, we get wrapped up in the story and the characters and are no longer paying attention to the technical aspects of the production.


TV Shows are typically shot with 3 cameras, alternating between in editing. Other Directors like P.T. Anderson, Stanley Kubrick, and Alfred Hitchcock are auteurs... They put a temendous amout of effort in pre and post production... 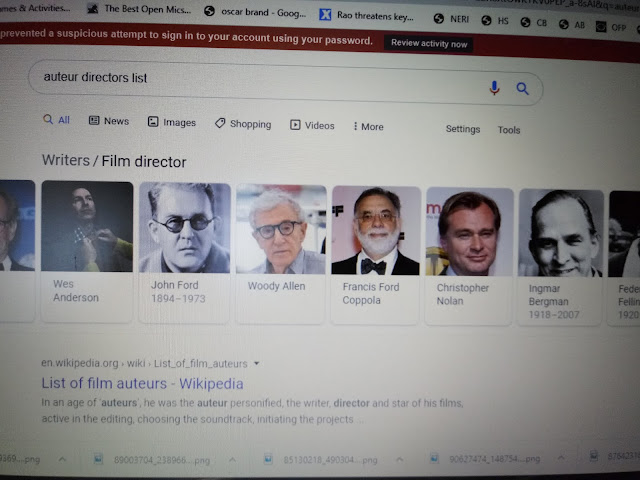 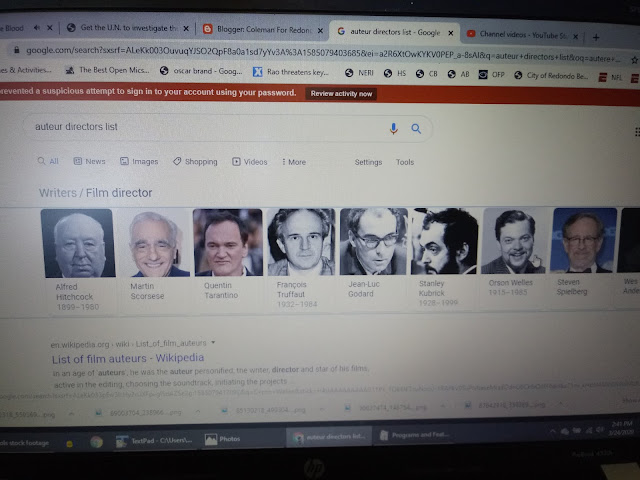 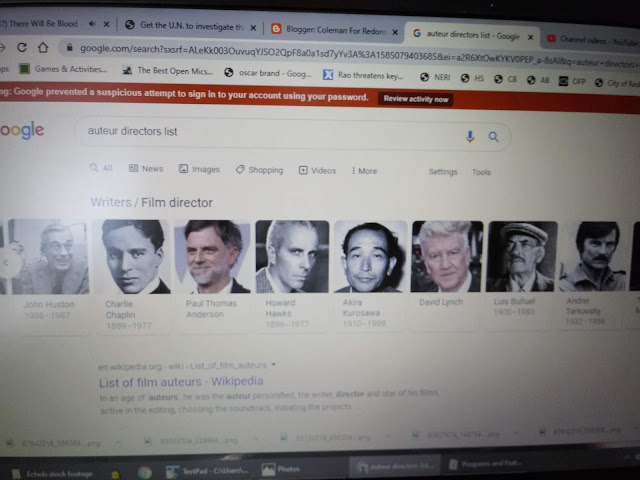 An important part of this process is story-boarding and shot lists.... 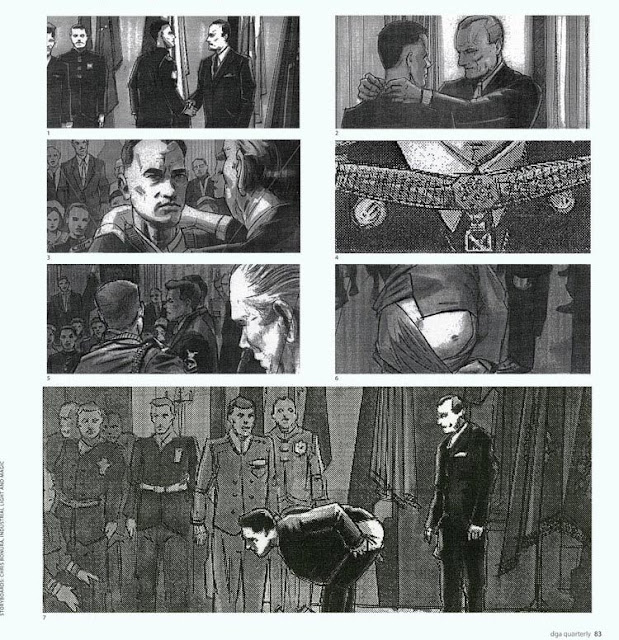 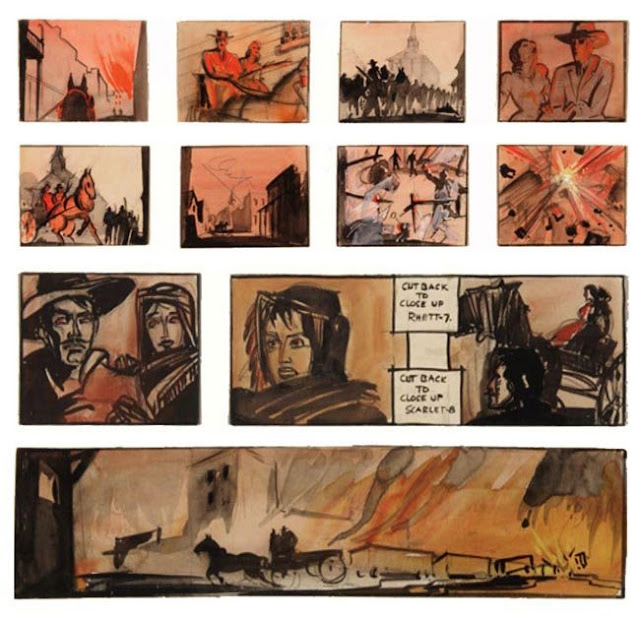 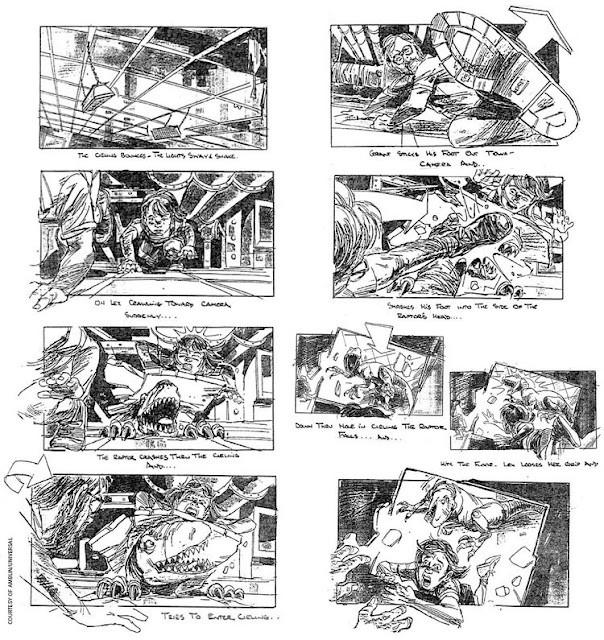 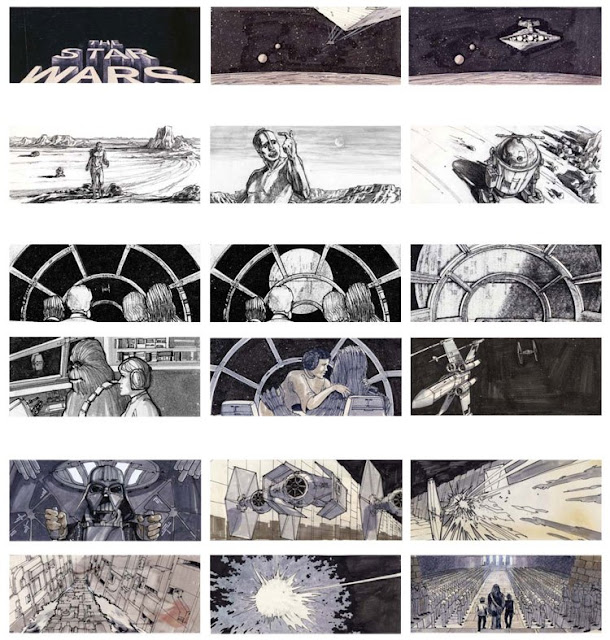 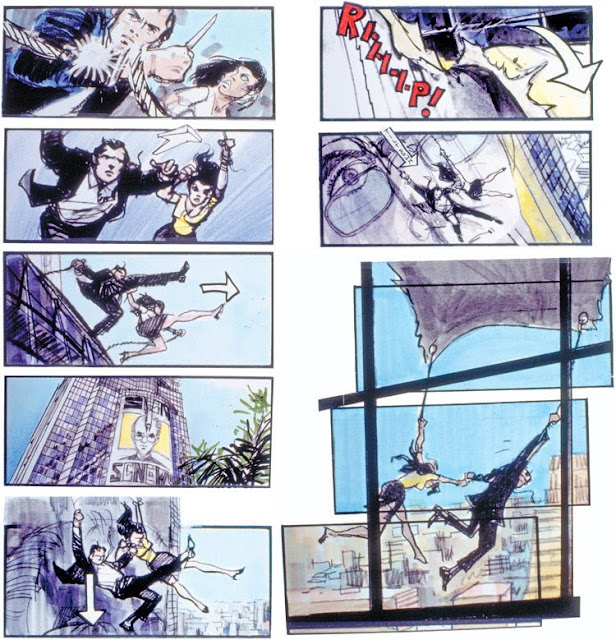 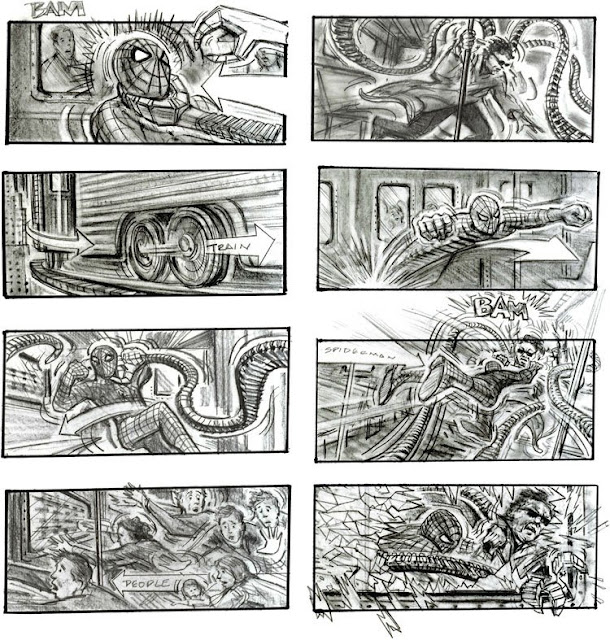 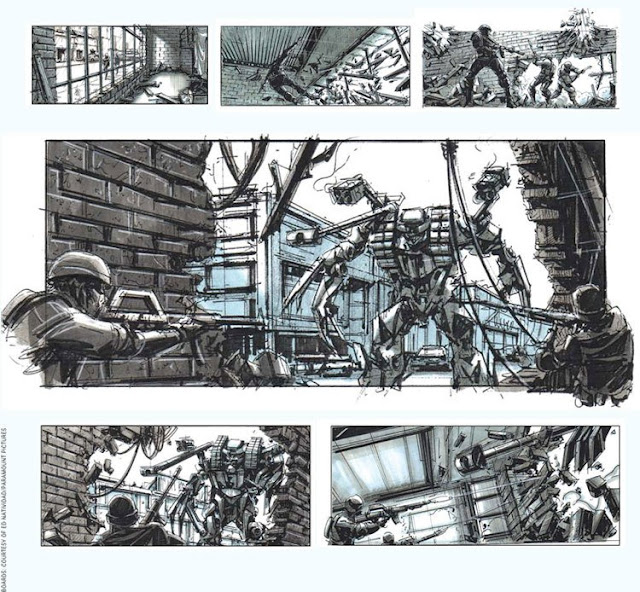 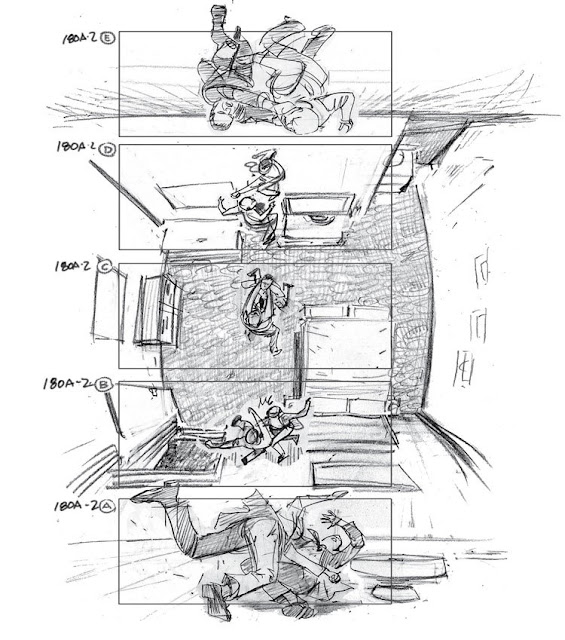 The above Storyboards were drawn by professional comic book illustrators. On independent productions they're usually much more crude: 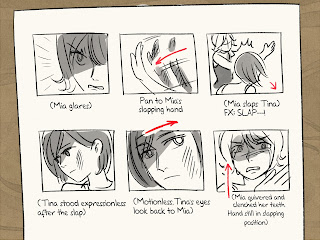 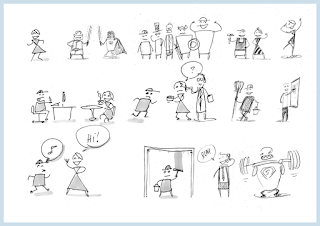 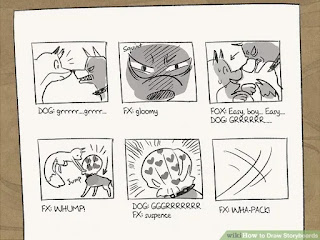 These Directors meticulously choose where to place the camera, how to block the scene, and what to do in the editing room.

Why would it make sense to cut on action?

What effect does a match cut have?

What does a dissolve transition show?

If you show a character from a low angle what does it say about the character? Or for that matter, looking down on a character?


When shooting there's an invisible line that is rarely crossed-


Why use a Wide/Long Shot verses a Close Up? A Two-Shot verses a Single? Inside the circle of action and outside? Jumpcuts? Parallel action? POV? Over the Shoulder? L and J cuts? Cutting on beat? A Oner? A Reveal? Magic Hour? Slowing down or Speeding up video?

Assignment: Choose a short scene from a movie and point out something about camera, blocking or sound.

This video seems fitting for the paranoia of today. Anything you like or dislike about the cuts?

Now it's your turn: 1. Record yourself, family, friends or Choose some video from phone 2. Add music 3. mix in stock footage.

Example of Production that had a lot of planning-