The Genius of Looney Tunes 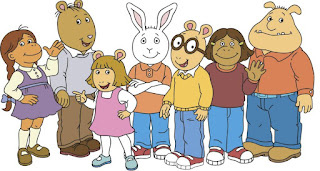 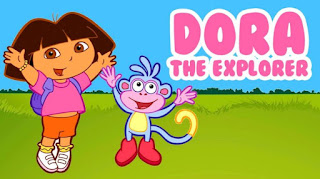 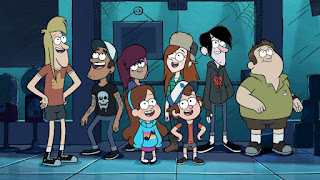 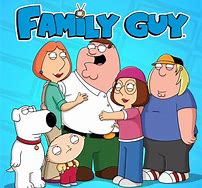 Which is a far cry from the Golden Age of animation where short cartoons, shown before movies, were hand drawn and hand painted by an army of animators, background illustrators, musical composers, voice artists, and gagmen writers. Planning and execution of these cartoons were meticulous and a six or seven minute cartoon required thousands of drawing to complete (typically when the action was slow 6 drawings per second was needed, and when fast 12 drawings per second)

The original Looney Tunes, created by Warner Brothers Animation Studio, numbered 1,002 shorts and ran from 1930 to 1969. Then came the budget cutbacks. The Studio created dozens of memorable characters including 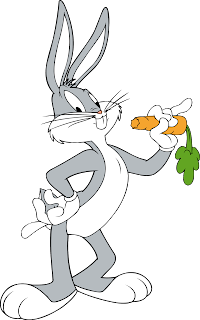 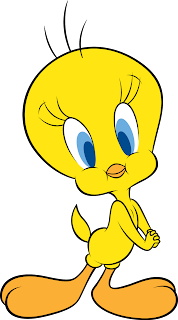 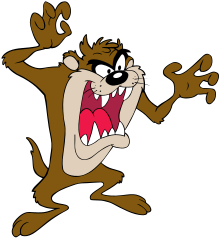 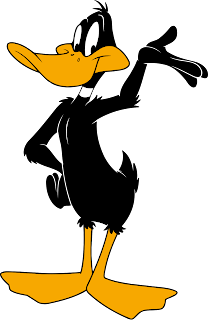 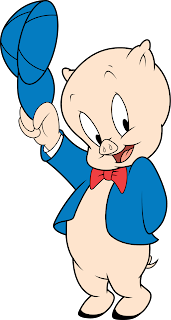 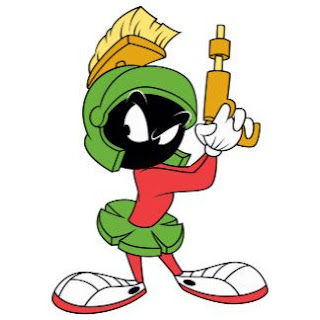 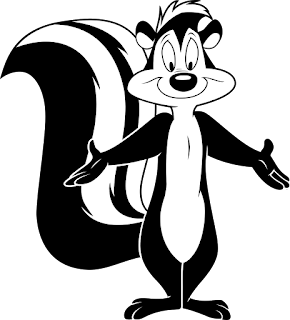 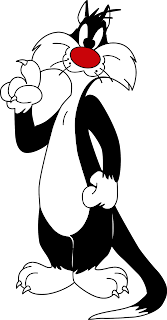 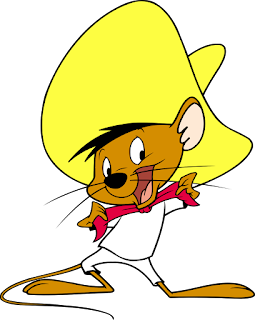 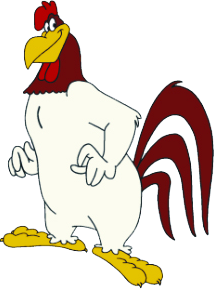 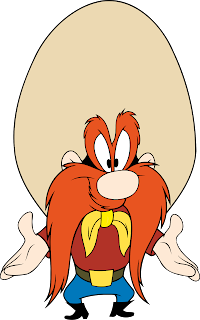 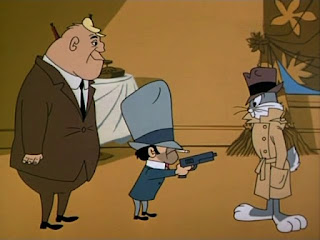 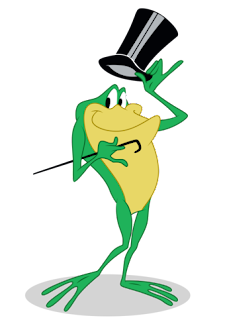 Wile E. Coyote would serve as a good subject for an analytical essay, school of philosophy or even Doctoral Thesis...

The inspiration for Bugs Bunny was drawn from Groucho Marx among others, and his accent is a mix of Brooklyn and the Bronx neighborhoods in New York.

The person who voiced Bugs and Daffy, as well as most of the Looney Tunes characters, was Mel Blanc; the Man of a Thousand Voices...

He was even able to do characters impersonating his other characters...

Mel Blanc was a master at accent and regional dialects...

FOR FURTHER DISCUSSION: Warner Brothers banned 11 cartoons from distribution after 1969 - they are called the Censored 11...


Some of these cartoons also had adult humor snuck into them... cheeky devils...

All these characters are inspired by actual people....A talk about doing impressions...

Here's a (condensed) list found on my performance resume:

And here's a clip demonstrating dueling impressions:
TIP: Change your facial expression and body language.
Give it a try.
Posted by Eric J. Coleman at 12:44 PM