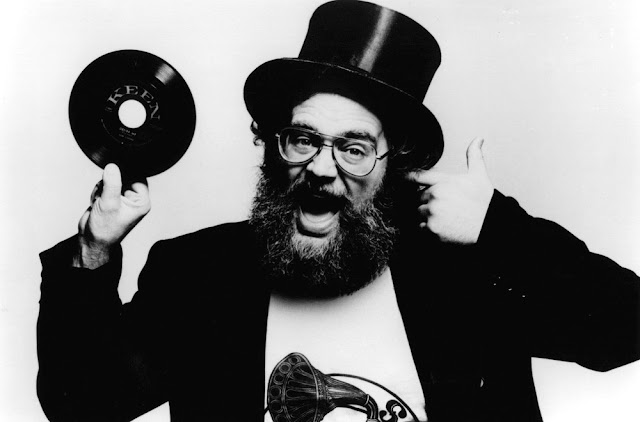 When I was a kid, like many of my friends, joined Columbia House Records. Remember them? 12 CDs for a penny and they owned your soul. Anyways, I ended up getting a bunch of Dr. Demento CDs. I was a weird kid... and an even weirder adult. Also I tuned into his very last broadcast by accident whilst twisting the dial. Makes sense since the first CD I ever bought was They Might Be Giants' Flood...

Dr. Demento has been celebrating "mad music and crazy comedy" on the airwaves playing everything from Spike Jones to Frank Zappa for nearly five decades. He is responsible for introducing the world to the Dr. Demento Show's #1 most requested song of all time, "Fish Heads", and even launching the career of the most successful artist in the entire history of funny music--"Weird Al" Yankovic. Throughout the years, the world-famous Doctor's influence on pop culture has earned him induction into the National Radio Hall of Fame, an hour long Anniversary special on Comedy Central, featured guest appearances on Late Night with David Lettermen, Larry King Live, and countless others including the award winning animated sitcom The Simpsons.
Dr. Demento is a world-renowned record collector and music historian, whose lifelong passion for music of all kinds is reflected in the weekly selections heard on the Dr. Demento Show. In addition to live appearances and performances nationwide, the Doctor lectures at educational institutions drawing on his extensive knowledge of the history of Comedy, the music of Frank Zappa, the history of punk rock, and many other topics. 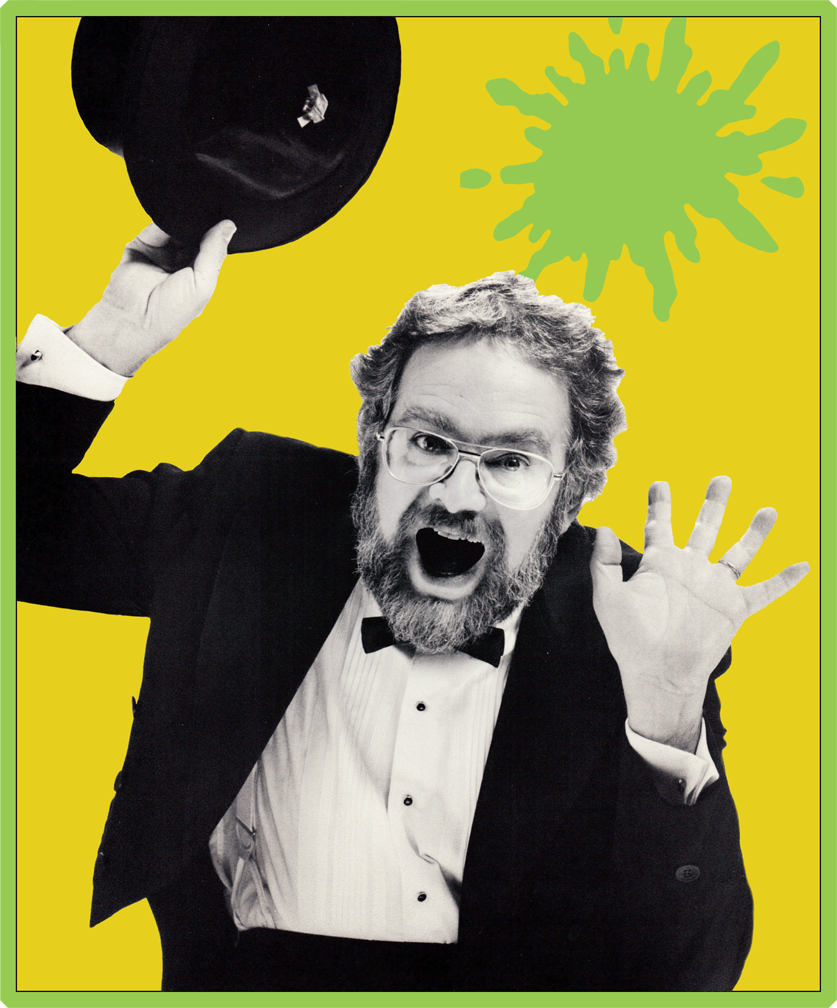 Most recently, a compilation album of all-new recordings entitled "Dr. Demento Covered In Punk" was released on CD, vinyl, digital download and streaming services. The new album (released January 2018) has the notable honor of being the highest charting "Dr. Demento" branded release to date. "Dr. Demento Covered In Punk" debuted on the Billboard chart as the #1 Comedy album for two consecutive weeks, and held various positions in the top 10 over the course of six months. The album simultaneously charted outside comedy as the #18 new alternative music album, #20 on Billboard's top independent album chart, and #5 on the Billboard Compilation Albums chart, and has also been the focus of a feature segment on CNN.
With interest from an entirely new generation of "Dementites and Dementoids" (as his fans are affectionately known), as well as those who've been loyal throughout the 70s, 80s, 90s and onward, now approaching his 50th Anniversary - the Doctor is in and more topical than ever!

He discovered Weird Al Yankovich who send him a mix tape...

It was mostly music on the show but occasionally had spoken word...

The Show featured some old-tyme regulars who got their start in radio. Regulars like Tom Lehr...

Some were just weird

A smattering of songs were from B movies


Some of the songs were spoofed musical genres...

'
'They're Coming to Take Me Away' by Napoleon XIV was banned on many radio stations for essentially being too weird...

A 1983, Musikladen video production for the Napoleon XIV song, They're Coming To Take Me Away. A novelty record and originally released in 1966. Written and performed by Jerry Samuels (billed as Napoleon XIV), and released on Warner Bros. Records. The song became an instant success in the United States, peaking at #3 on the Billboard Hot 100 and #4 in the UK.

in fact a number of the songs could be controversial...

Some songs could be very catchy 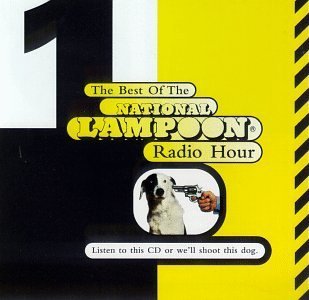 Another notable is National Lampoons Radio Hour. The 1st Season of Saturday Night Live recruited heavily from this odd collective...