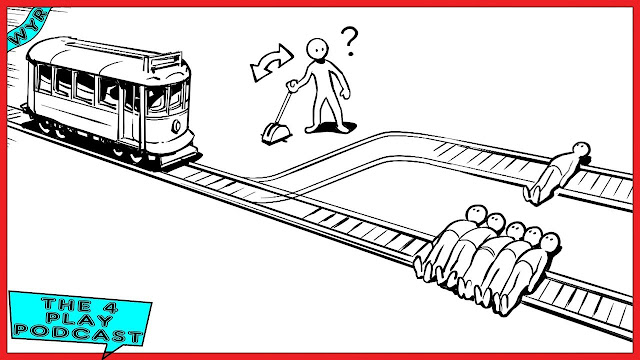 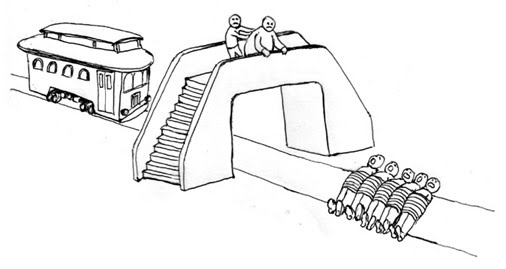 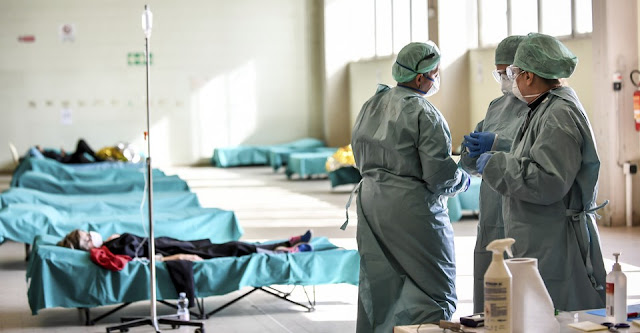 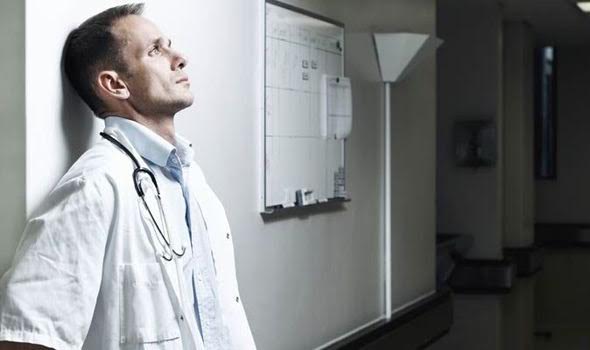 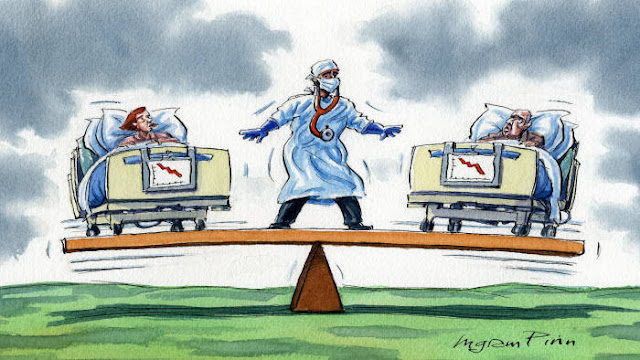 Ethical Dilemmas also have a Real World application, such as the case with Flight 93 from Pennsylvania, September 11th, 2001. 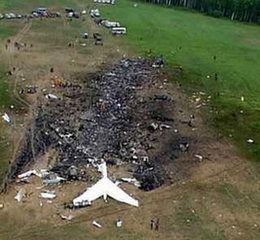 Morality based on results is MORAL REASONING

Consequentialist: Locates morality in the consequence of an act, state of the world as a result of what you do.

If you hesitated to push the fat man or yank out the organs because the act is categorically wrong then that would make you a categorical thinker. A kind of absolutist, locating morality in certain duties or rights.

Yet where do our rights come from? 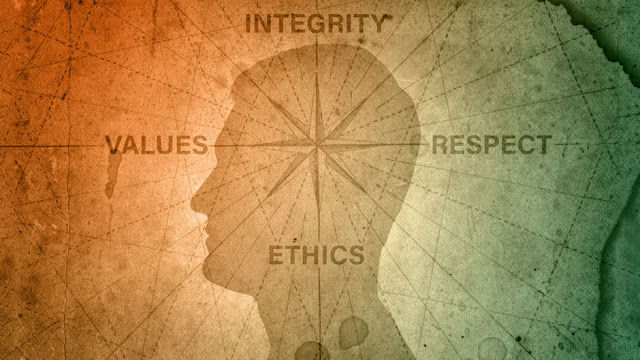 Jeremy Bentham was an 18th century British philosopher that wrote a lot about ethics and morality. John Stuart Mill built on Bentam's concepts and developed Utilitarianism, which today we call cost benefit analysis and the greater good. 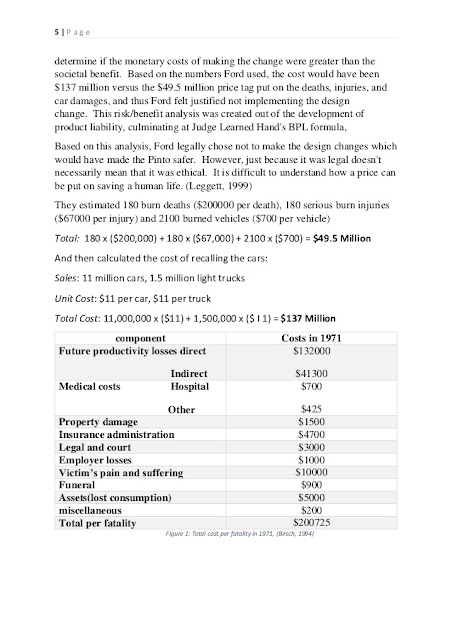 This philosophy seeks to maximize utility or the balance of pleasure over pain, happiness over suffering. The greatest good for the most number of people. Think of it as lifeboat ethics. 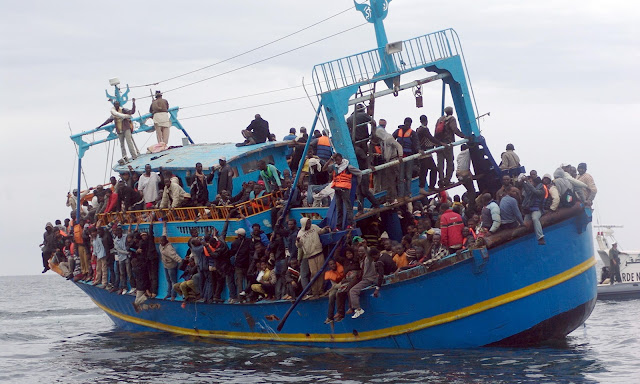 A most curious case...
https://en.wikipedia.org/wiki/R_v_Dudley_and_Stephens

What is happiness? Is it merely just the absence of suffering?  If satisfaction truly exists then it can be measured, right? A dog or cats life consists of appetites, cravings, desires, gratifications. Same with humans only more complicated. In the 1930's some psychologists tried to figure out. Lead by a chap named Thorndike they took a survey.

How much would you have to be paid to...

Live in Kansas?
Eat a worm?
Have a tooth pulled?

Lastly, can you make an argument for texting while driving using cost benefit analysis?

About the same time Emmanuel Kant came up with a different approach. This unyielding German fellow said that morality was in the action and not the result.

But do we really know what right and wrong is? Is there some gray area? Can we really trust our knowledge of the world?

And is morality simply just made up?

So what about putting moral dilemma's in your stories?