But I was there before House was called House... The days before the super clubs...

However, I was there for underground parties of the early 00's, Masterdome and Bat Cave. We stomped around  renegade Raves, JujuBeats and Together As One. Twenty bug eyed kids at dawn even pushed my buddy's car out of the sand at Lake Tahoe's Monster Massive, proving we weren't completely spent yet. But that would come, same with the end of the Rave scene.

Some of the bigger parties have boasted 40,000 young rhythmically minded young people. The Lost Generation had found their Mecca, pulsating in the Promiseland.


Like a rudderless ship finding an ocean current, these youngsters found that through dance they were part of something much larger. There was something so visceral, so primal to the Rave scene. For one brief instant these soldiers of the night lost their sense of self and danced around the proverbial fire.


Incidentally, Native American land is where a lot of these parties were held. 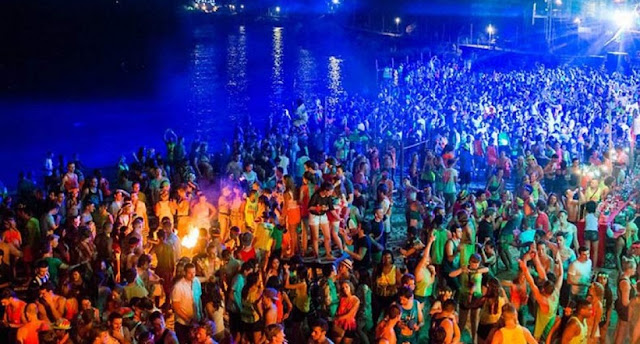 Then along came a spider...


Among other things, Joe Biden made it illegal to sell glowsticks and to give away free water because he said it encouraged drug use.

Here's what Wiklipedia has to say about this genre:
Techno is a genre of electronic dance music that is characterized by a repetitive beat which is generally produced for use in a continuous DJ set. The central rhythm is often in common time (4/4), while the tempo typically varies between 120 and 150 beats per minute (bpm). Artists may use electronic instruments such as drum machines, sequencers, and synthesizers, as well as digital audio workstations. Drum machines from the 1980s such as Roland's TR-808 and TR-909 are highly prized, and software emulations of such retro instruments are popular.

but it was established as a name for a specific genre of electronic dance music produced in Detroit following the UK release of the 1988 compilation Techno!

The New Dance Sound of Detroit.

Detroit techno resulted from artists mixing synthpop with African American styles such as house, electro, and funk. Artists such as Giorgio Moroder

Added to this is the influence of futuristic and science-fiction themes relevant to life in American late capitalist society, with Alvin Toffler's book The Third Wave a notable point of reference.

The music produced in the mid to late 1980s by Juan Atkins, Derrick May, and Kevin Saunderson (collectively known as the Belleville Three), along with Eddie Fowlkes, Blake Baxter and James Pennington is viewed as the first wave of techno from Detroit.

After the success of house music in a number of European countries, techno grew in popularity in the UK, Germany, Belgium and the Netherlands. In Europe regional variants quickly evolved and by the early 1990s techno subgenres such as acid, hardcore, ambient, and dub techno had developed. Music journalists and fans of techno are generally selective in their use of the term; so a clear distinction can be made between sometimes related but often qualitatively different styles, such as tech house and trance. 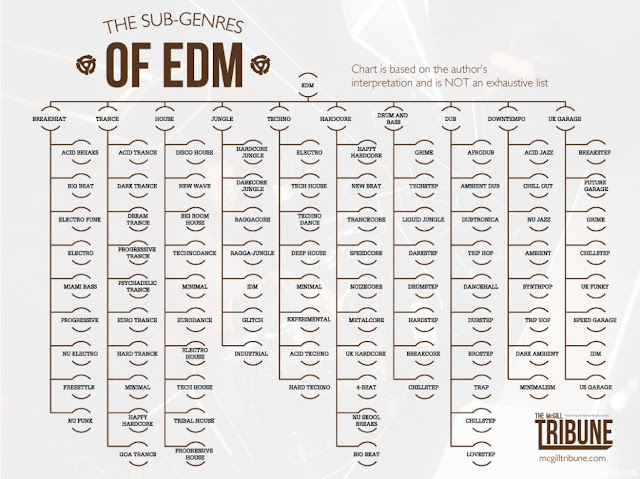 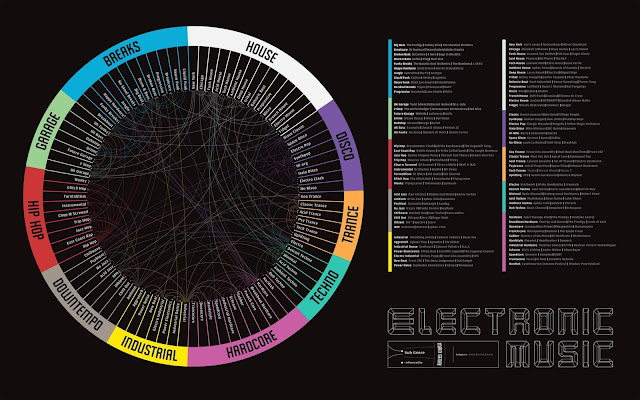 ...Until our next Rendezvous